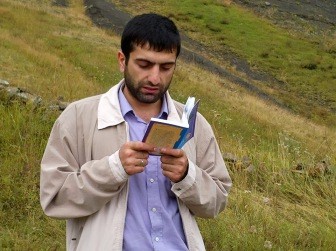 Sentence: Three and a half years' imprisonment. Bagir Kazikhanov was reportedly released in October 2017.

Biography: Bagir Kazikhanov was born on September 9, 1983 in the Republic of Dagestan, an administrative entity of the Russian Federation.

Mr. Kazikhanov organized regular Islamic study sessions in rented flats between 2012 and 2014. During these sessions, he and his fellow Muslims studied the works of the Turkish Islamic revivalist theologian Said Nursi, along with watching football. Nursi, who died in 1960, was an ethnic Kurd who wrote a body of Quranic commentary advocating the modernization of Islamic education. Nursi also criticized the secular character of the post-Ottoman Turkish government, for which he was persecuted. Nursi’s emphasis on the integration of modern science into Islamic learning is said to have been an inspiration to Fethullah Gülen, the prominent exiled Turkish Islamic preacher. Although Nursi’s writings do not advocate hatred, violence, or the violation of human rights, many of Nursi’s works are banned in Russia, reportedly due to state opposition to foreign spiritual and cultural influence.

Mr. Kazikhanov was arrested in the city of Ulyanovsk on April 9, 2014, after participating in one of these study sessions, which authorities deemed to be the “organization of extremist activity” under the Criminal Code Article 282.2, Part 1. He was accused of recruiting a terrorist cell of Nursi followers as part of a supposed “Nurdzhular” movement, which officially was banned in Russia in 2008 but is widely believed to be a legal fiction invented for the purpose of prosecuting Nursi adherents. Mr. Kazikhanov was held in a pre-trial detention center from April to October 2014, and then placed under house arrest until his February 25, 2015, conviction by Judge Natalya Damayeva at the Lenin District Court in Ulyanovsk.  The Judge sentenced him to three and a half years’ imprisonment. 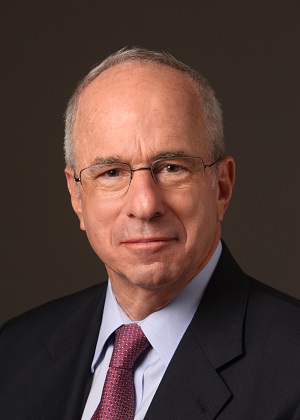