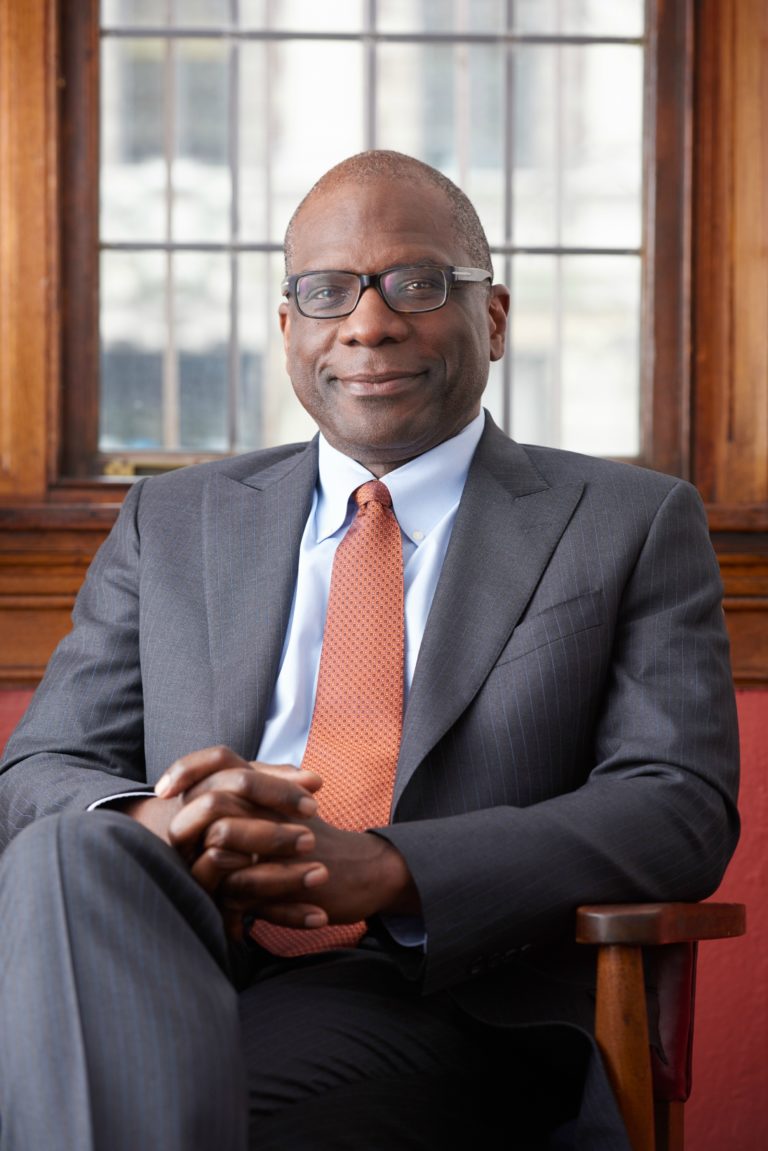 Frederick A. Davie is the Executive Vice President of the Union Theological Seminary in the City of New York, where he serves as an advisor to the President for the structure and administration of the executive office, strategic planning, institutional advancement, and vision implementation. He is also the chief administrative officer at the Union Theological Seminary. He came to Union from the Arcus Foundation, where he served as Interim Executive Director and Senior Director of the Social Justice and LGBT Programs.

Davie served on President Barack Obama’s transition team, performing agency reviews for faith-based and community initiatives, and accepted an appointment by President Obama to the White House Council on Faith-based and Neighborhood Partnerships. As a member of the White House Council, he provided counsel on strategies for more effective partnerships between federal agencies and community and faith organizations. Davie provided leadership for the inclusion of non-traditional families and marginalized populations in policy formation.

He has long been an active member of the New York City community through service as Chair of the Civilian Complaint Review Board (CCRB), a member of Mayor Bill de Blasio’s Clergy Advisory Council (CAC), co-convenor of the CAC’s public safety committee (with a focus on community safety and improving police-community relations), and a number of leadership roles in public administration for the City of New York, including Deputy Borough President of Manhattan, and Chief of Staff to the Deputy Mayor for Community and Public Affairs, and Chief of Staff to the President of the NYC Board of Education.

Davie holds a B.A. in Political Science from Greensboro College ’78. Dean’s List and the Harold H. Hutson Award; and an M.Div. from Yale University’s Divinity School ’82, where he was a Benjamin E. Mays Fellow of The Fund for Theological Education and President of Yale Black Seminarians, and recipient of Yale Divinity School’s Distinguished Alumnus Award for Community Service. Davie was also a Charles H. Revson Fellow at Columbia University, ’90.