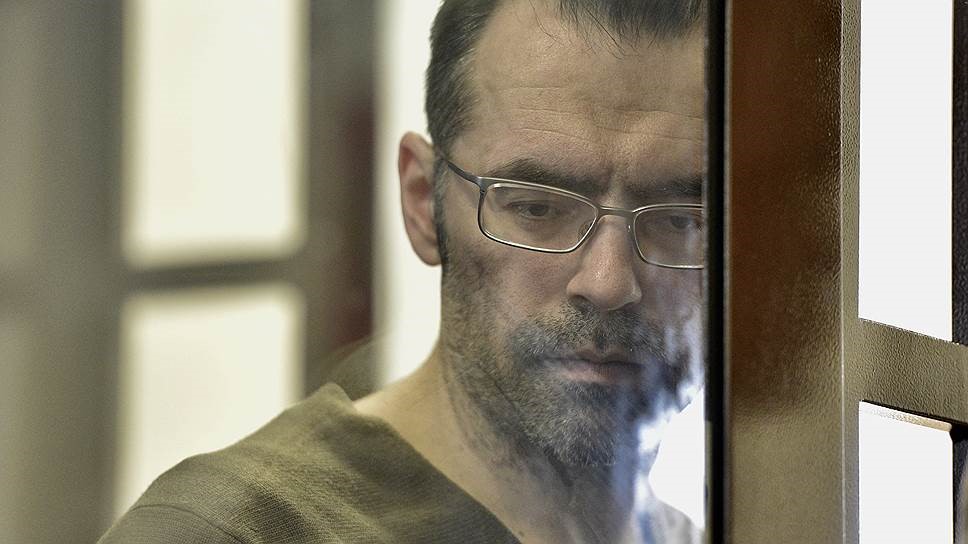 Charges: Illegal entrepreneurship, incitement of hatred or enmity, and organizing an extremist conspiracy

Release: Ivan was released from pre-trial detention in November 2019. He is not under house arrest, but has travel restrictions.

Biography: In 2016, a St. Petersburg regional department of the Federal Security Service (FSB) initiated a criminal investigation which ultimately determined that illegal entrepreneurship from the local Scientology community generated around 280 million Rubles between 2013-2016.

On January 18, 2018, Matsitsky and his attorney, Evgeny Tonkov filed an appeal to the Kolpinsky District Court against the actions of officials of the Kresty Pretrial Detention Center, alleging that Matsitsky was illegally transferred to the Pretrial Detention Center (SIZO) No. 3 in order to psychologically pressure him into a confession of guilt. On March 28, 2018, the FSB raided the Scientologist’s property once again, searching for evidence to support their charges. The following day, Ivan Matsitsky was transferred back to the FSB Detention Center. Attorney Tonkov claims that files handed to him by the FSB contain documentation that proves instances of torture.

All five Scientology religious leaders have filed applications in the European Court of Human Rights contesting their pretrial detention.