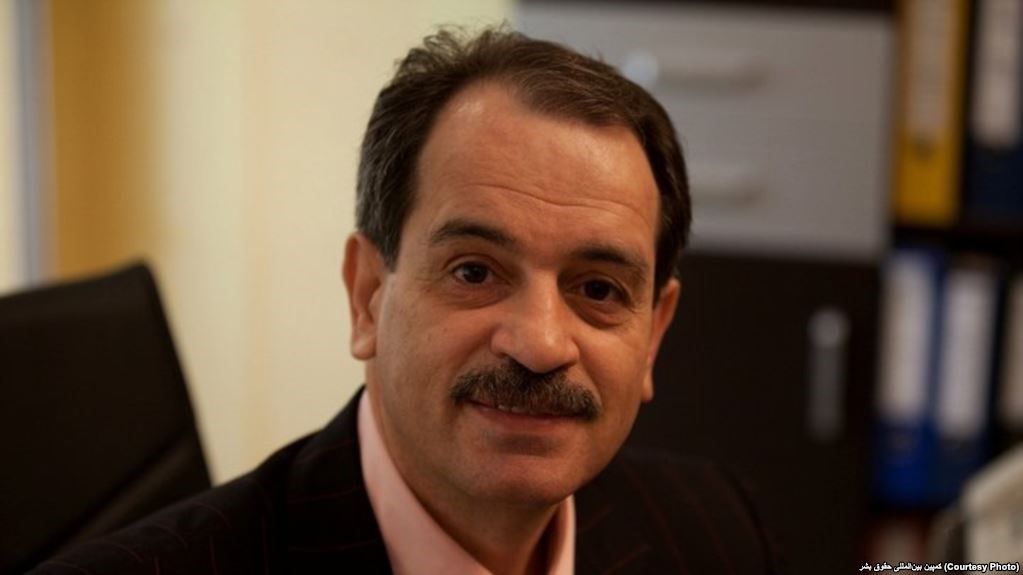 Key Fact: cognitive researcher and founder of a spiritual group

Biography: On May 4, 2011, Taheri was again arrested and tried under charges of “touching the wrists of female patients,” “blasphemy,” “producing and distributing audio-visual material,” “interfering in medical science,”  “earning illegitimate funds,” and “distribution of audio-visual products and use of academic titles.” On October 30, 2011, he was sentenced to 74 lashes, a fine, and imprisonment.

In August 2015, a Revolutionary Court sentenced Taheri to death for “corruption on earth.” This sentence was overturned by the Iranian Supreme Court in December 2015.

On July 14, 2016, Taheri was temporarily released to attend his daughter’s wedding ceremony for three hours.

In August 2017, an Iranian court again sentenced Taheri to death.

In a retrial on March 3, 2018, Taheri’s death sentence was overturned once more and he was given an additional 5-year sentence.

On April 23, 2019, after nearly eight years imprisonment, Taheri was released. However, he has not been permitted to leave his house and is under constant surveillance. He has also been forbidden to speak about his religious beliefs.

Mr. Taheri has been granted asylum in Canada. He arrived in Toronto on March 8, 2020. 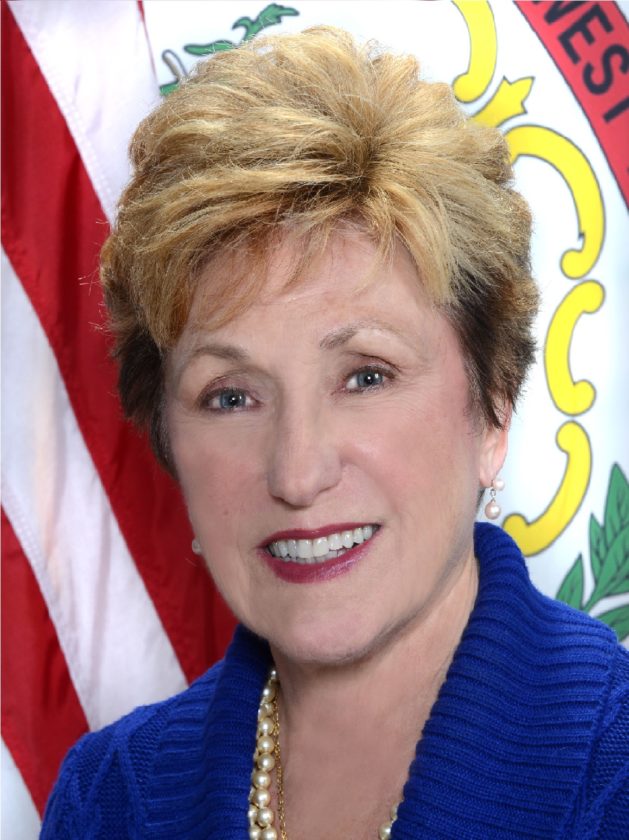