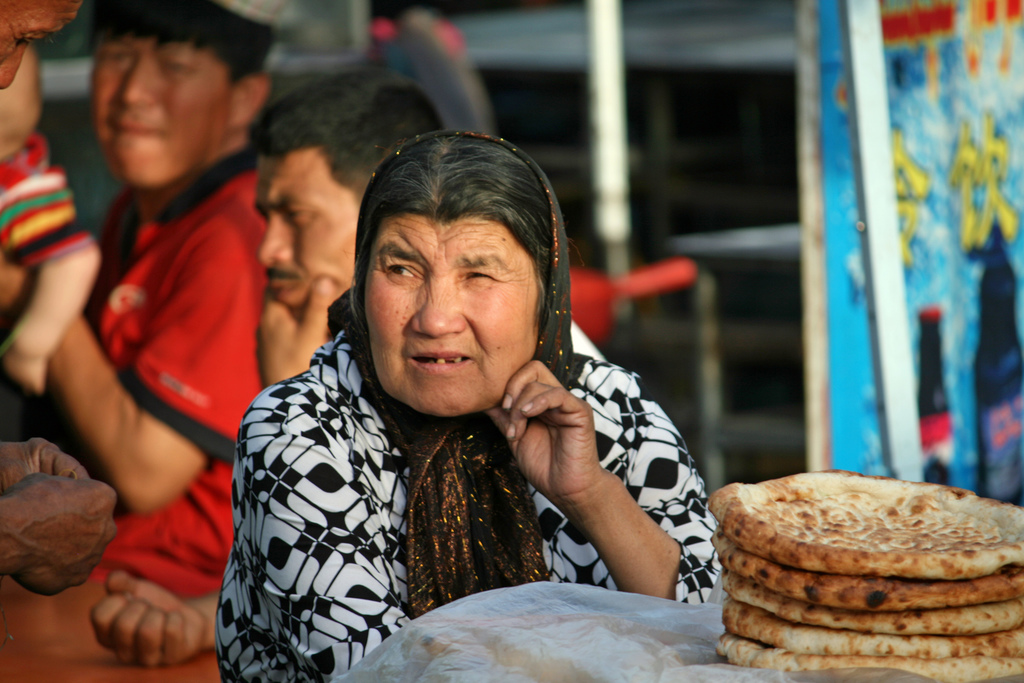 “The Chinese government’s restrictions on Uighur Muslims are an attempt to assimilate a besieged religious and ethnic minority.”

WASHINGTON, DC -- The U.S. Commission on International Religious Freedom (USCIRF) denounces the Chinese government’s increasing crackdown on Uighur Muslims. The Xinjiang Uighur Autonomous Region, where the majority of Uighurs reside, increasingly resembles a police state. The Chinese government’s pervasive policies and intrusive security controls deny Uighur Muslims’ basic civil liberties and human rights and interfere with the practice of their faith, including during the holy month of Ramadan, which begins May 15, 2018.

“The Chinese government’s restrictions on Uighur Muslims are an attempt to assimilate a besieged religious and ethnic minority,” said USCIRF Chairman Daniel Mark. “By installing Communist Party cadres in Uighur homes and detaining countless innocent Uighurs in extrajudicial ‘re-education camps,’ the Chinese government has created a culture of fear, suspicion, and mistrust throughout Xinjiang. Indeed, the government’s actions are disrupting entire communities as they try to live their lives and practice their faith in peace.”

In addition to longstanding restrictions on Uighur Muslims’ religious practice during Ramadan—such as preventing Uighurs from fasting and praying—the Chinese government has instituted a multifaceted security grid throughout Xinjiang comprised of both personnel and advanced technology, including armed checkpoints, facial and iris recognition software, and cell phone monitoring. Moreover, the Chinese government seeks to stymie the growth of the next generation of Uighur Muslims by banning Uighur language instruction in schools, prohibiting children from attending mosque, and proscribing Islamic baby names considered “extreme.”

Uighur Muslims continue to receive unfair trials and are harshly treated in prison. In the last year, USCIRF Vice Chairwoman Sandra Jolley advocated on behalf of Uighur Muslim Gulmira Imin as part of USCIRF’s Religious Prisoners of Conscience Project. In 2010, a Chinese court sentenced Ms. Imin to life in prison for her alleged role with organizing the July 2009 protests in Urumqi, an allegation she has denied.

Chairman Mark continued, “USCIRF commends the State Department for calling attention to China’s ill-treatment of Uighur Muslims and strongly encourages the entire U.S. government to sanction regional and national government officials and agencies involved in religious freedom violations. The Global Magnitsky Human Rights Accountability Act, the International Religious Freedom Act, and other targeted tools give our government the authority and ability to combat these violations, so we should employ these measures.”

In 2018, USCIRF recommends, and in 2017 the State Department designated, China as a “country of particular concern,” or CPC, under the International Religious Freedom Act of 1998 for engaging in or tolerating systematic, ongoing, and egregious violations of religious freedom. China has repeatedly been designated as a CPC since 1999.

The U.S. Commission on International Religious Freedom is an independent, bipartisan U.S. federal government commission, the first of its kind in the world.  USCIRF reviews the facts and circumstances of religious freedom violations abroad and makes policy recommendations to the President, the Secretary of State, and Congress.  USCIRF Commissioners are appointed by the President and the Congressional leadership of both political parties.  To interview a Commissioner, please contact USCIRF at Media@USCIRF.gov or Isaac Six, Director of Congressional Affairs and Communications (ISix@USCIRF.gov +1-202-786-0606).