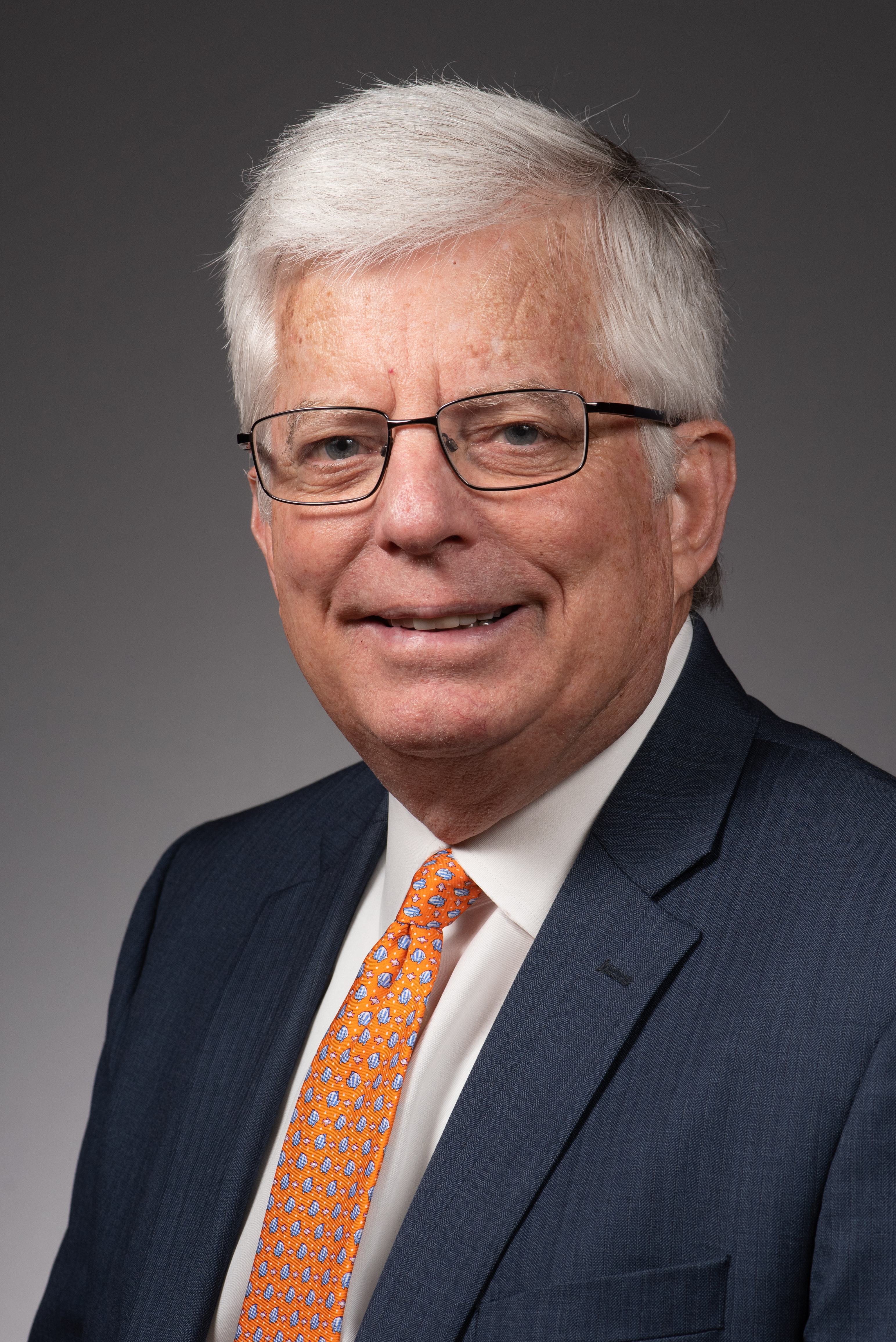 “USCIRF welcomes the appointment of Dr. Carr to this bipartisan commission,” said Chair Tony Perkins. “We’re looking forward to adding his academic perspective and rigorous research-based analyses to our advocacy efforts for freedom of religion or belief.”

Carr is currently President and Chairman of Highland Home Holdings, a Dallas-based investment fund. Before his retirement in 2019, he served as Executive Vice President and Professor of Business of Harding University for 25 years. In 2015, he was appointed by Governor Asa Hutchinson to the Arkansas Higher Education Coordinating Board, where he now serves as Chairman.  Carr has also served on the board of directors of World Christian Broadcasting since 1993.

In 2006, Carr was nominated by the President of the United States and confirmed by the U.S. Senate to a position on the National Security Education Board, where he served until 2011.

“With the appointment of Dr. Carr, USCIRF now has a full complement of nine Commissioners. We look forward to working together to unearth solutions to the many challenging religious freedom concerns around the globe,” said Vice Chair Gayle Manchin. USCIRF Commissioners are appointed by the President and leadership of both political parties in the Senate and House of Representatives.

Carr currently serves on the executive board of the Quapaw Council of the Boy Scouts of America, on the board of the Arkansas State Chamber of Commerce, and on the Business Board of First Community Bank. Previously, he served as a Regional Director at the American College Testing Program (ACT) and in various administrative positions at Florida State University.

Carr received his PhD from Florida State University and has consulted with hundreds of colleges and universities in the area of institutional marketing.