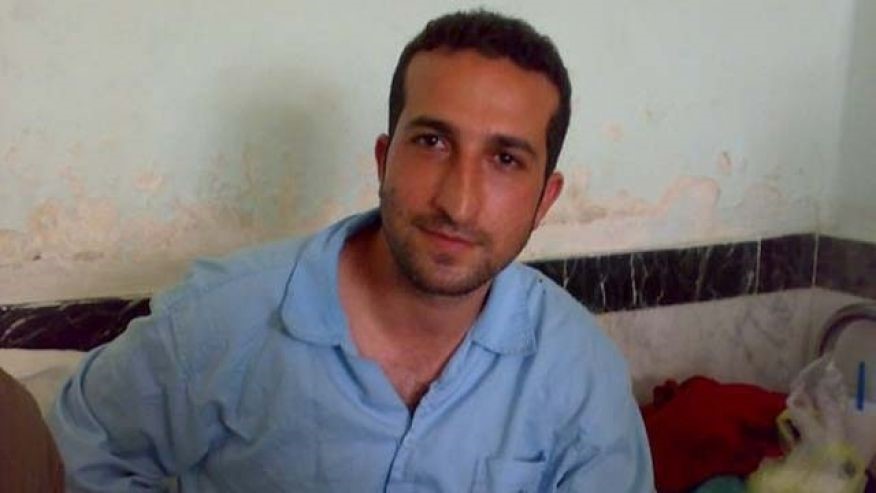 Click here to read the Farsi translation of the letter

I am writing you in my capacity as a Commissioner on the U.S. Commission on International Religious Freedom (USCIRF). While I am fully aware this letter may never reach you, in the event that some word of it does, I want you to know that your case is not ignored by the international community. You are not forgotten.

For nearly a decade, the Iranian government has harassed and threatened you. The authorities have not only deprived you of your liberty, your family of their father, your faith community of their pastor, but they have infringed upon your children’s right to education. In 2009, for protesting new compulsory Quranic studies forced on your children and for registering your church, you were charged with apostasy and given a death sentence. Though you were acquitted in a later trial, the authorities continued to harass you and your family.

I was appalled when, in May, an Iranian court upheld a 10-year prison sentence against you for allegedly “acting against national security” by “promoting Zionist Christianity.” Then I read with horror reports of your brutal arrest in July, when security forces broke into your home, assaulted your son and transferred you to the notorious Evin prison. For a person of faith who has simply tried to live out your beliefs in peace, I cannot imagine how challenging these events must be.

While I know this sentiment does little to alleviate the suffering you, your family, and your community are currently enduring, I want you to know that your faith and dedication to justice in standing up to these abuses is an example to others, regardless of their religious beliefs or lack thereof, both in Iran and around the world. If nothing else, I hope you will take away from this letter my deep admiration.

USCIRF, and I personally, will consistently bring attention to your plight. I know that the Iranian people, who are heirs to a rich tableau of faiths and history, want and deserve to live in a society where they are free to pursue the dictates of their own conscience.

I close by reiterating my commitment to advocating for your release and sending my wishes for the wellbeing of your family.