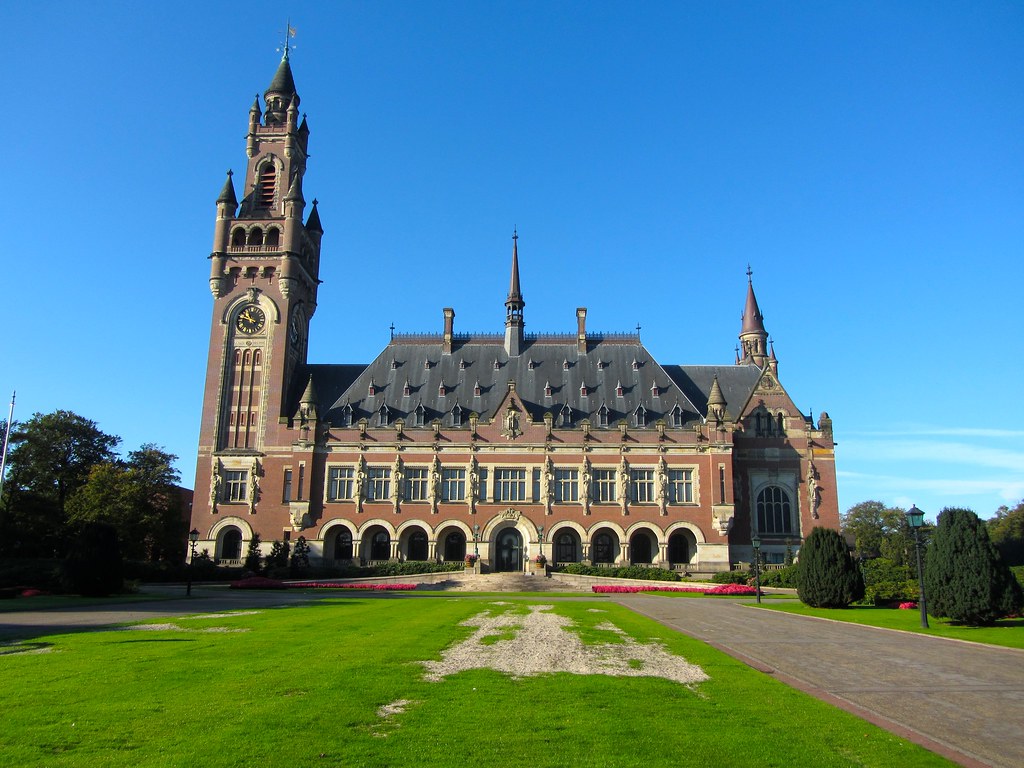 WASHINGTON, DC – The United States Commission on International Religious Freedom (USCIRF) applauds today’s ruling by the International Court of Justice (ICJ) in the Hague concerning the Rohingya in Burma’s Rakhine State. The ICJ ordered the Burmese government to “take all measures within its power” to ensure that the military and any irregular armed units “do not commit acts of genocide” against Rohingya in Rakhine State and to submit regular reports to the court demonstrating its compliance with the order.

“This ruling represents a significant step toward justice and preventing future violence against the Rohingya and other persecuted groups in Burma. USCIRF has long expressed its grave concerns about the Burmese military’s egregious religious freedom violations and genocidal violence committed against vulnerable minority communities. The international community must now work to ensure Burma’s compliance with the ICJ ruling,” said USCIRF Vice Chair Nadine Maenza.

“We commend the ruling of the International Court of Justice, recognizing the ongoing violence and displacement of the Rohingya from their homeland. After many years, hundreds of thousands of Rohingya remain trapped in refugee camps outside of their country and in detention camps within Burma. The Rohingya are vulnerable and subject to violence by both the military and non-state groups. The United States government and the broader international community need to increase their pressure on the Burmese government to implement the ICJ ruling and to end the violence and displacement of the Rohingya​,” added USCIRF Commissioner Anurima Bhargava.

In its 2019 Annual Report, USCIRF recommended that the State Department continue to designate Burma as a “Country of Particular Concern” (CPC) under the International Religious Freedom Act due to systematic, ongoing and egregious violations of religious freedom. Among its policy recommendations, USCIRF highlighted the need for “a case before the International Court of Justice based on Burma’s violations of the 1948 Convention on the Prevention and Punishment of Genocide.”