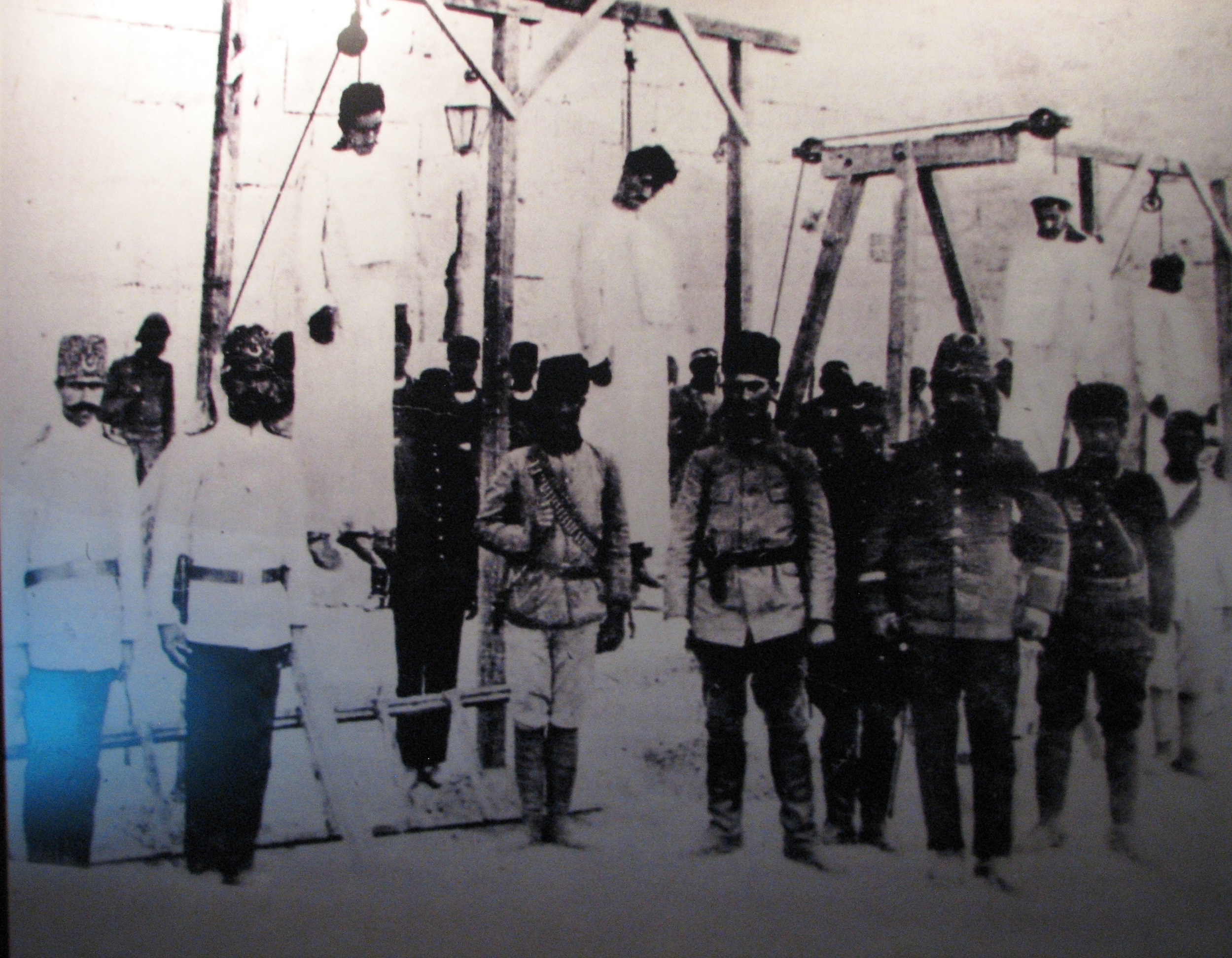 WASHINGTON, DC – The U.S. Commission on International Religious Freedom (USCIRF) commends the U.S. House of Representatives’ passage of H.Res. 296 on October 29, 2019 to officially recognize and commemorate the Armenian Genocide. The resolution affirms U.S. recognition of the atrocities committed against Armenians by the Ottoman Empire between 1915 and 1923 as genocide, and commits to promoting education and greater public understanding of the Armenian Genocide and its relevance to modern-day crimes against humanity. USCIRF urges the U.S. Senate to pass the companion resolution, S.Res 150.

USCIRF Commissioner Kristina Arriaga said, “We welcome Congress’s recognition as genocide the terrible atrocities that the Ottoman Empire perpetrated against Armenians and other religious and ethnic minorities during its final years – a recognition both much-needed and long in the making. This congressional resolution serves as a crucial and meaningful step toward honoring the memory of the victims and helping to bear the burden and solemn duty of remembrance, borne so long by survivors and their descendants.”

“This recognition also serves as an important reminder that such atrocities are not limited to the distant past,” added Commissioner Anurima Bhargava. “In recent years we have seen the dehumanization of entire peoples in the ISIS genocide in Iraq and Syria; the genocide against Rohingya Muslims in Burma; and the forced displacement of religious and ethnic minorities in Afrin, Syria. The United States and its international partners must take every opportunity to unflinchingly stand against such atrocities wherever and whenever they occur and seek to ensure justice for their victims.”