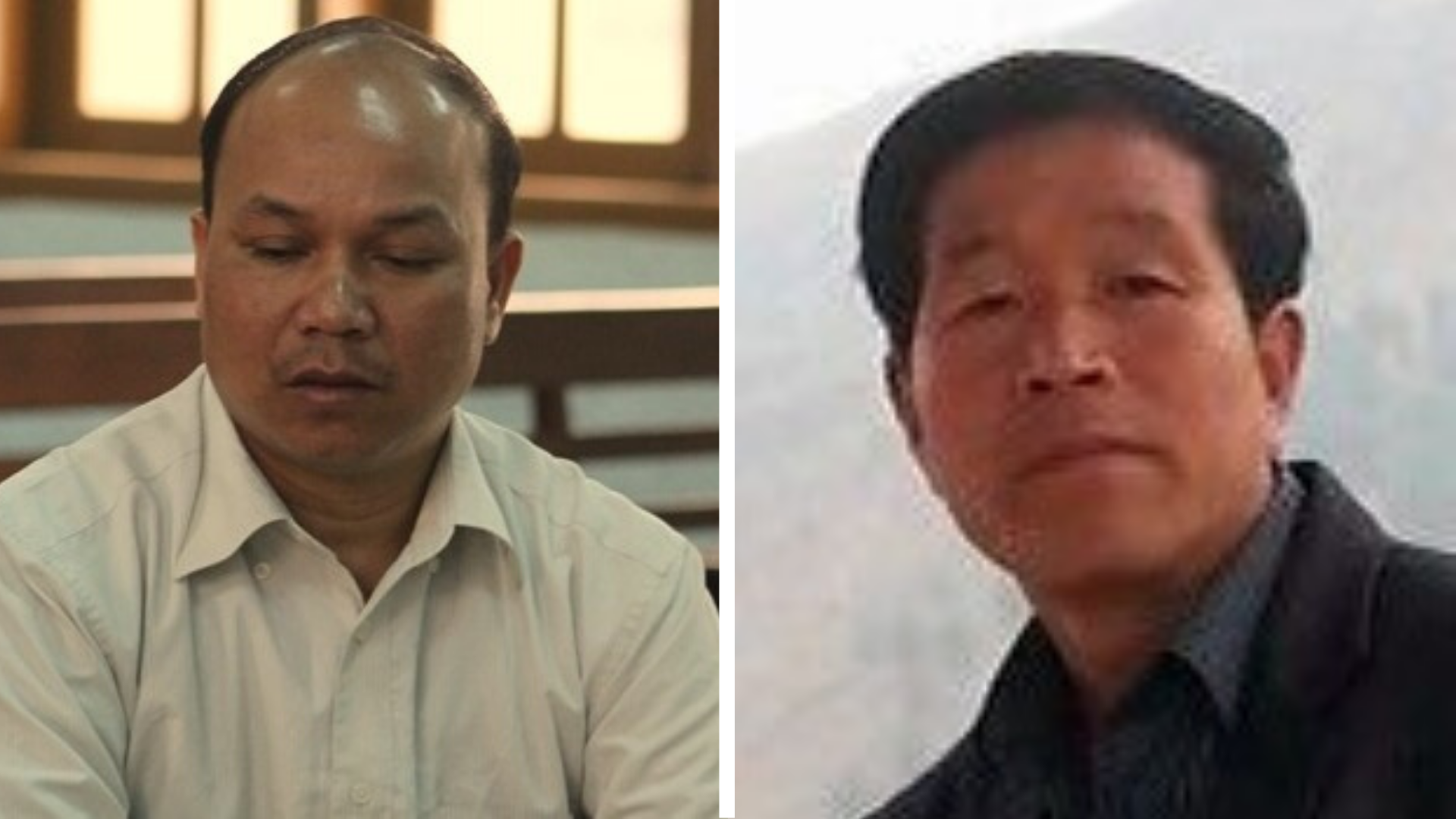 Washington, DC – United States Commission on International Religious Freedom (USCIRF) Commissioner James W. Carr announced today his adoptions of Deacon Zhang Wen Shi (also known as Jang Moon Seok) and Pastor A Dao, both of whom he will advocate for as part of USCIRF’s Religious Prisoners of Conscience Project.

Deacon Zhang ministered to North Koreans living in Changbai, China, until he was abducted by North Korean agents in November 2014. He was formally arrested and sentenced to 15 years’ imprisonment.

“Deacon Zhang committed no crime and took no action against North Korea, and yet he now languishes in a prison camp because the regime is terrified of religion,” said USCIRF Commissioner Carr. “Sadly, Deacon Zhang is far from unique. He is one of the thousands of Christians and other religious believers held in political prison camps. In the U.S. government’s continued negotiations with the North Korean government, we must not forget about victims like Deacon Zhang.”

According to USCIRF’s 2020 Annual Report, any religious adherents in North Korea caught practicing their faith or possessing religious texts risks arrest, torture, or even execution. The government views Christians as especially suspect. USCIRF has called upon the U.S. Department of State to fill the vacancy for the Special Envoy for North Korean Human Rights Issues, which has been vacant since January 2017.

A Dao was the lead pastor of the unregistered Montagnard Evangelical Church of Christ in Vietnam. In August 2016, he attended the Southeast Asia Freedom of Religion or Belief (SEAFORB II) Conference in East Timor. Upon his return, Vietnamese authorities arrested him and, on April 28, 2017, sentenced him to five years’ imprisonment.

“A critical part of religious freedom is the ability to speak out about government abuses,” Commissioner Carr added. “Nobody should be arrested simply because they led an unregistered house of worship or attended an international conference. USCIRF urges the government of Vietnam to release Pastor A Dao early as an act of compassion.”

In its 2020 Annual Report, USCIRF recommended that the State Department designate Vietnam a “country of particular concern” (CPC), in part because Vietnamese authorities regularly harass unregistered Montagnard house churches like Pastor A Dao’s.