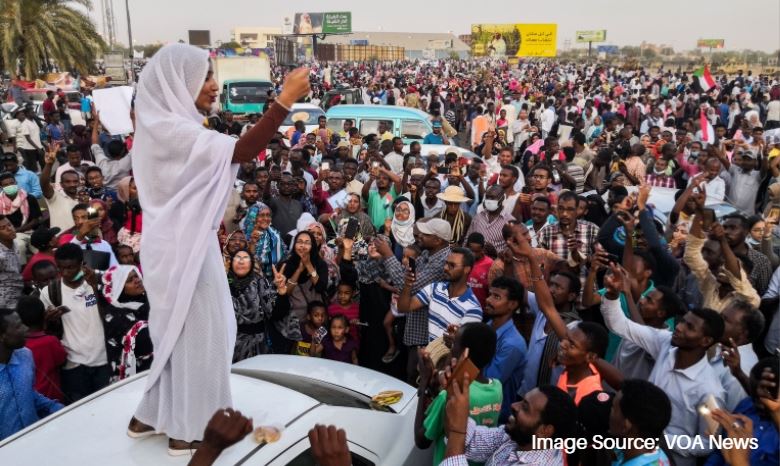 Washington, DC -- In response to an announcement on June 12 by the State Department that retired Ambassador Donald Booth has been appointed as Special Envoy for Sudan, United States Commission on International Religious Freedom (USCIRF) Chair ​​​Tony Perkins issued the following statement:

“We are encouraged by the appointment of an experienced diplomat like Ambassador Booth to help support Sudan through this very tumultuous period as it transitions to a civilian-led government. During this fragile time, it is critical that the U.S. government press the Sudanese government to respect the human rights, including religious freedom, of the Sudanese people.”

In its most recent annual report, released in April, USCIRF urged the Administration to appoint a Special Envoy for Sudan and South Sudan. USCIRF also recommended that Sudan be redesignated as a “country of particular concern,” or CPC, under the International Religious Freedom Act (IRFA) for engaging in systematic, ongoing, egregious violations of religious freedom. The U.S. Department of State has designated Sudan as a CPC since 1999, most recently in November 2018.