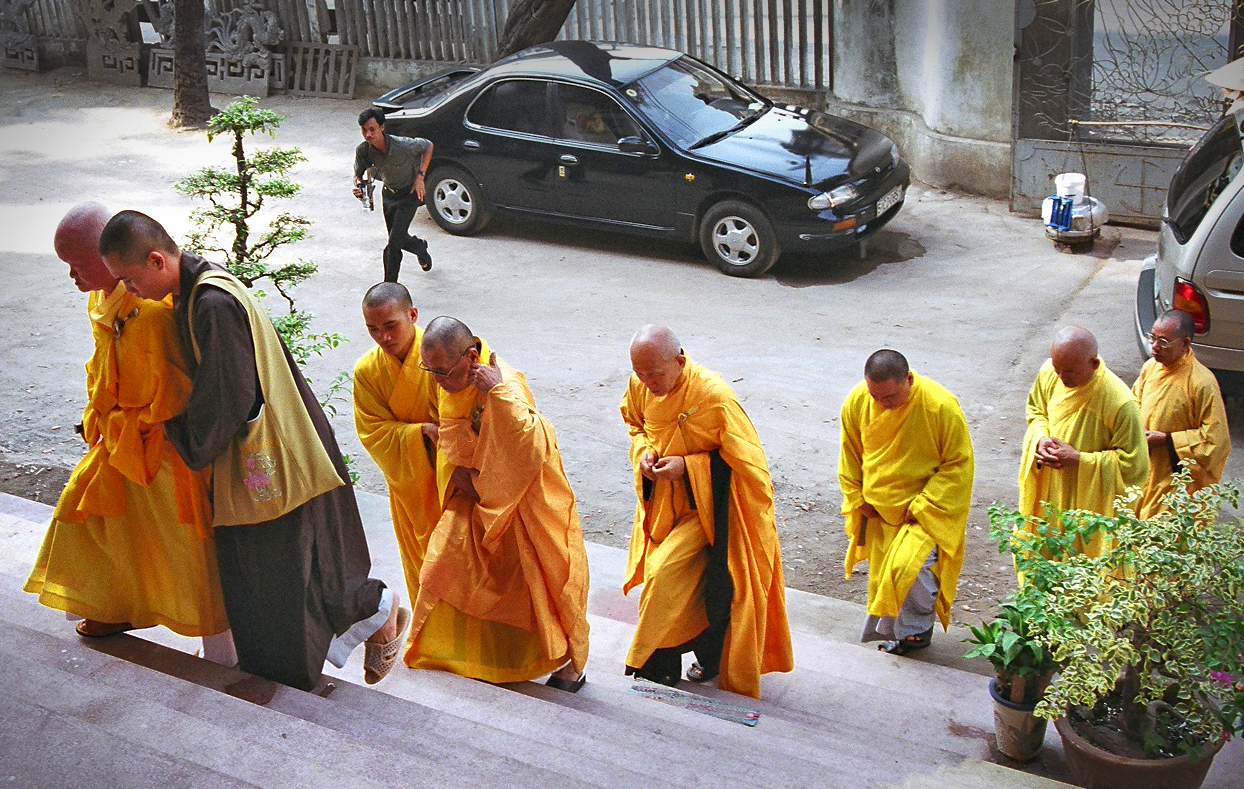 “Hong Kong has long been living proof that religious freedom and Chinese culture can coexist in harmony—no matter what the Communist Party claims,” noted USCIRF Commissioner Gary Bauer. “This new national security legislation would potentially expand the Chinese Communist Party’s war on faith in the mainland to hundreds of thousands of believers in Hong Kong.”

If the National People’s Congress passes the proposed national security law, it would give the mainland government’s security apparatus jurisdiction over cases “endangering national security,” a crime that mainland authorities have used to target religious freedom advocates. Religious leaders fear the law would lead to a crackdown on the city’s Buddhist, Taoist, Protestant, Catholic, and other religious communities—especially since the head of China’s Hong Kong office, Xia Baolong, oversaw a crackdown against churches in Zhejiang Province.

“The Communist Party has a poor track record of keeping its promises to the people of Hong Kong, and we expect no different for Hong Kong residents of faith under this new law,” USCIRF Commissioner Nury Turkel added. “We urge the U.S. Consulate in Hong Kong to monitor the situation carefully and to report on any increase in religious freedom violations.”

Under the 1985 Sino-British Joint Declaration, the Chinese government promised to respect the autonomy of Hong Kong’s legal system, which provides greater protections for human rights than available in the rest of China. The Hong Kong Policy Act and the Hong Kong Human Rights and Democracy Act of 2019 require the U.S. State Department to assess the autonomy of the territory from China. In May, Secretary of State Michael R. Pompeo certified that Hong Kong no longer qualifies as autonomous.

In its 2020 Annual Report, USCIRF noted the massive protests in Hong Kong against a proposed extradition law and the risk it would have posed to religious freedom. In February 2020, USCIRF released a factsheet explaining how the Communist Party’s new Administrative Measures for Religious Groups could further restrict religious freedom.