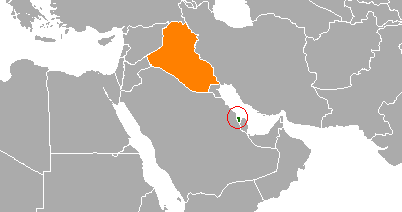 Bahrain Policy Brief – This report highlights improvements and notes areas of concern regarding religious freedom in Bahrain in 2019. While Bahrain continues to allow freedom of worship to most religious groups, Shi’a Bahrainis face systematic and ongoing discrimination on the basis of their religious identity. In April, the government stripped citizenship from 138 Bahrainis following a mass trial, though it restored 551 citizenships following international pressure. It also summoned Shi’a religious leaders ahead of the Ashura holiday and questioned them over the content of their sermons. Throughout the summer and fall of 2019, Bahrain denied Shi’a prisoners access to religious texts and limited the time available to conduct Ashura rituals, though it granted more time following an intervention from the National Institute of Human Rights.

Iraq Policy Brief – This report examines the ways in which religious minorities in northern Iraq — especially the Nineveh Plains, Sinjar, and Mosul — continue to face serious barriers to their safe return to their homes in the short term and to their secure, ongoing presence in the long term. Although substantial humanitarian assistance from the United States and other international donors has aided reconstruction and stabilization efforts in those areas, tens of thousands of civilians from religious and ethnic minority communities remain internally displaced. More than any other single factor, it is the multi-faceted lack of security, mainly due to the corrosive presence of largely Iranian-backed militias, which continues to impede progress toward improved religious freedom conditions for Iraq’s religiously and ethnically diverse population.

In its 2019 Annual Report, USCIRF placed both Bahrain and Iraq on its Tier 2 list.