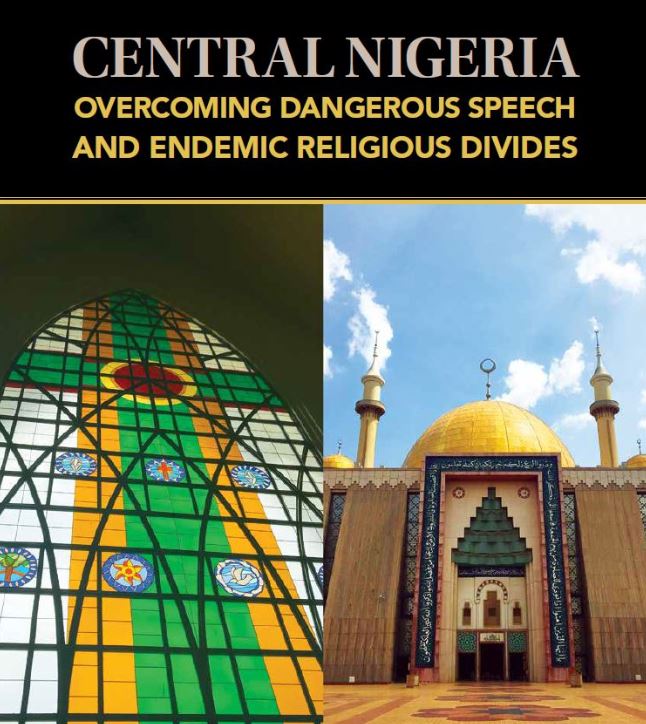 WASHINGTON, DC – The United States Commission on International Religious Freedom (USCIRF) today released a report on the dynamics of conflict between religious and ethnic groups in central Nigeria, where social hostility between religious groups is a key issue and sectarian violence has almost doubled over the past two years. The report, entitled “Central Nigeria: Overcoming Dangerous Speech and Endemic Religious Divides,” also examines the role of digital media, elite influencers, and dangerous speech that exacerbates tensions and incites violence.

“USCIRF is deeply concerned about the deadly conflicts in Nigeria and the potential for more violence around the elections,” said USCIRF Chair Tenzin Dorjee. “Only hours ago there were two deadly attacks in Kaduna state that left 66 dead. It is imperative for the U.S. government and the international community to help ensure that religious freedom is protected and that Nigerians can coexist peacefully regardless of their religious or ethnic identities.”

The report also looks at ways that government actors and civil society, including religious leaders, have sought to combat these challenges. For example, some public officials have attempted to pass laws prohibiting hate speech, while religious leaders and civil society organizations have conducted radio programs and interreligious dialogues to address the sources of tension and violence. The report concludes with recommendations for the U.S. government and the international community to help Nigeria with conflict prevention and the protection of freedom of religion or belief.