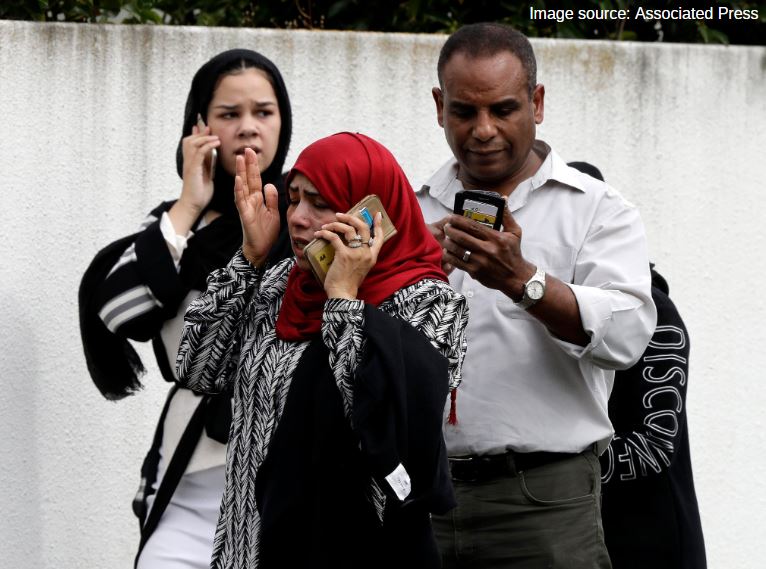 “We express our deepest condolences to those affected by this horrific act of violence that killed 49 Muslim worshippers and injured dozens more,” said Dorjee. “This terrorist attack is all the more heinous because it targeted places of worship during Friday prayers, an important time and practice for Muslim families. At this time of sadness as we mourn the senseless loss of life, we urge all nations to commit to defend and protect freedom of religion and belief, particularly freedom to worship without fear of putting one’s life at risk.”