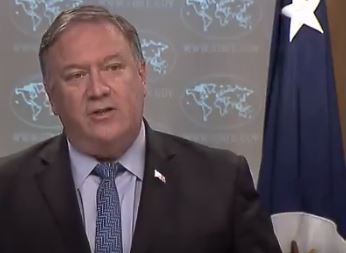 “We are pleased that the State Department is committed to improving religious freedom conditions throughout the world. We look forward to learning, within the mandated 90 days, which countries will be designated as countries of particular concern (CPC) or will be put on the Special Watch list, and which nonstate actors will be designated as entities of concern (EPC).

We encourage the State Department to refrain from using preexisting sanctions or indefinite waivers that provide little or no incentive for governments of CPC-designated countries to reduce or halt egregious religious freedom violations.”

The State Department’s annual International Religious Freedom Report covers nearly 200 countries, 28 of which are analyzed in USCIRF’s Annual Report on the world’s worst offenders against freedom of religion or belief.