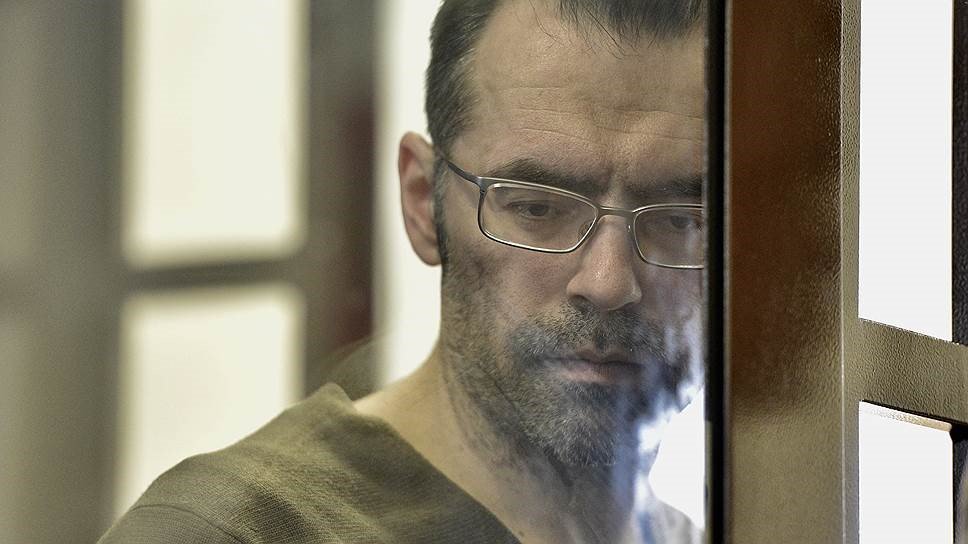 WASHINGTON, DC – United States Commission on International Religious Freedom (USCIRF) Vice Chair Kristina Arriaga today expressed concern over reports that Russian investigators introduced falsified information into the case against Ivan Matsitsky, a leader in St. Petersburg’s Scientology community who was arrested last year on charges of involvement in an “extremist conspiracy.” The St. Petersburg City Court will hold Matsitsky’s hearing tomorrow, November 28. Vice Chair Arriaga, who advocates for th­e release of Matsitsky as part of USCIRF’s Religious Prisoners of Conscience Project, said, “It is outrageous that on top of unjustly detaining him because of his religious identity, a Russian court is now set to consider falsified information against Ivan. This information was introduced into Ivan’s case in flagrant violation of procedural standards, and it must be rejected. I again call on Russian authorities to immediately release Ivan and end the concerted effort to intimidate and abuse members of all faith communities. The Russian state must uphold its obligation to respect the religious freedom of all; it is simply not free to choose which religions deserve protection and which do not.”