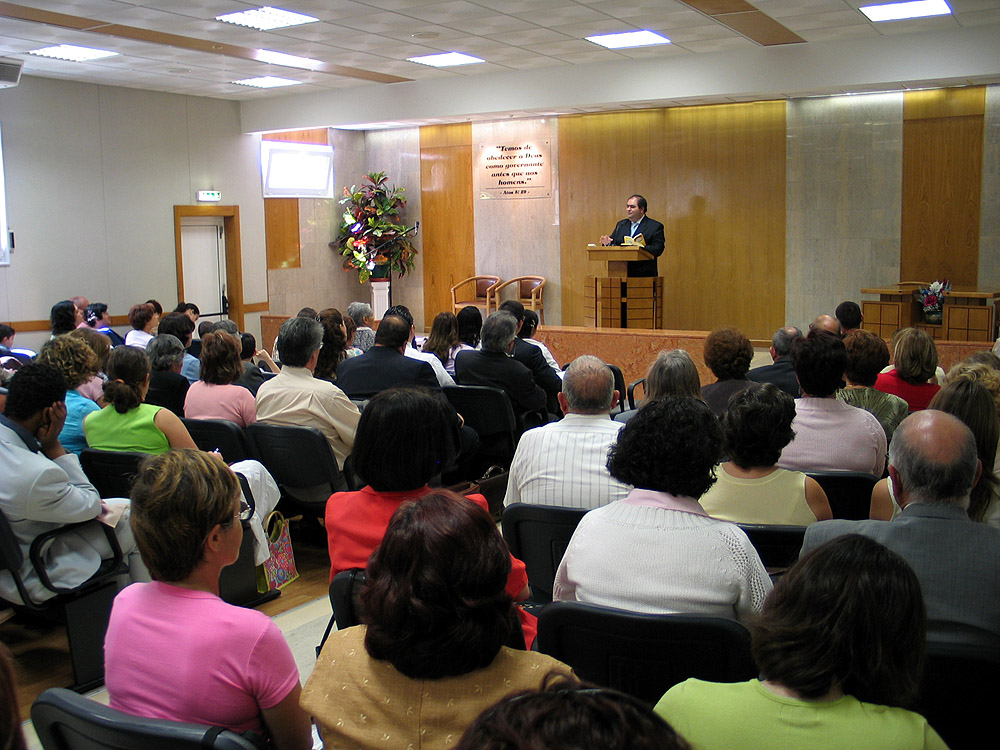 WASHINGTON, DC (September 13, 2019) -- In response to the U.S. State Department’s recent decision to publicly designate Russian officials Vladimir Petrovich Yermolayev and Stepan Vladimirovich Tkach, as well as their immediate families, as ineligible for entry into the United States for their involvement in the arrest and torture of Jehovah’s Witnesses in the city of Surgut, USCIRF Chair Tony Perkins and Vice Chair Gayle Manchin issued the following statements:

“USCIRF welcomes the State Department’s first application of these sanctions to a religious freedom-related case,” said Perkins, referencing Section 7031(c) of its Foreign Operations and Related Programs Appropriations Act. “It is fitting that this designation has been applied to the Russian Federation, which continues to brazenly violate international standards of religious freedom.”

“In recent years, Russia has not only accelerated its persecution of domestic religious minorities, but it has also exported its repression to neighboring territories like Ukrainian Crimea, where restrictive religious policies remain a bulwark of the occupation regime,” said Manchin.