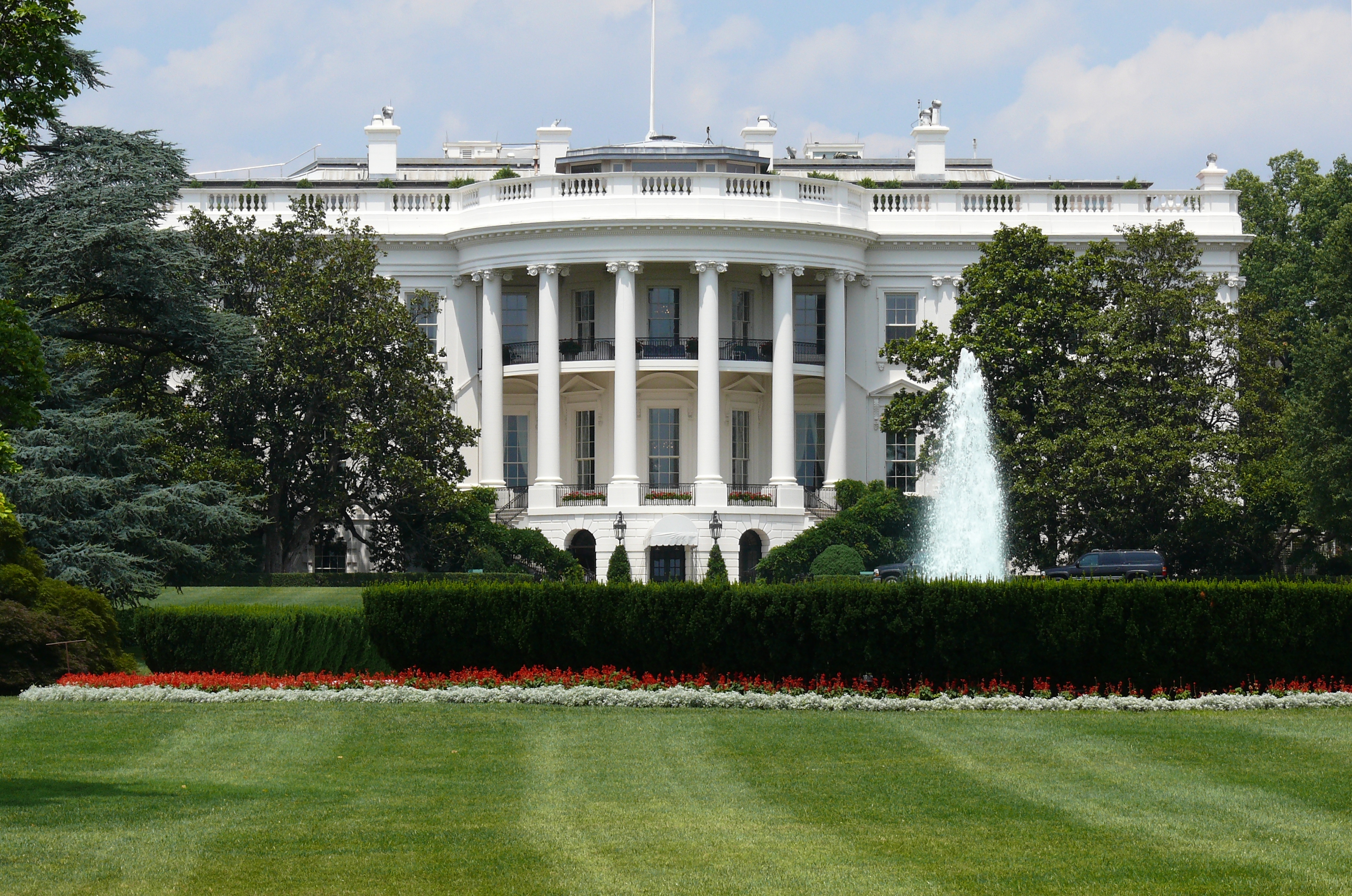 “Along with Congress, the official communication and policy of this administration has been unambiguous in expressing both concern and outrage over the treatment of Uyghurs and other religious and ethnic minorities in China. Concentration camps, forced labor, harassment, and intrusive surveillance technology being used by the Chinese Communist Party have been instruments of religious suppression, crimes against humanity, modern slavery, and cultural genocide; this should not and cannot ever be tolerated.

“For 20 years, USCIRF has loudly sounded the alarm on the actions of the Chinese Communist Party to target millions of Uyghur and other Muslims. USCIRF has condemned the concentration camps where Uyghurs and other Muslims are being held as an unjustified mockery of international human rights standards, and along with the actions of the Chinese Communist Party against Uyghurs, as crimes against humanity and cultural genocide.

“An overwhelming, bipartisan coalition passed the Uyghur Human Rights Policy Act last month, and the Act was signed into law yesterday. In addition to enabling action against the Chinese government to protect the Uyghurs, the Act requires the FBI to report to Congress about its efforts to protect Uyghurs from Chinese intimidation and harassment on U.S. soil.

“USCIRF urges the Administration to enforce the Act and issue immediate and targeted sanctions against Chinese government officials responsible for the persecution of Uyghurs. The administration must take meaningful action now to condemn China’s crimes against humanity, modern slavery, and cultural genocide.”

In its 2020 Annual Report, USCIRF called upon the administration to use its authority under the Global Magnitsky Human Rights Accountability Act and the International Religious Freedom Act to impose targeted sanctions on Chinese officials responsible for severe religious freedom violations, especially Chen Quanguo, the current Communist Party Secretary of Xinjiang.