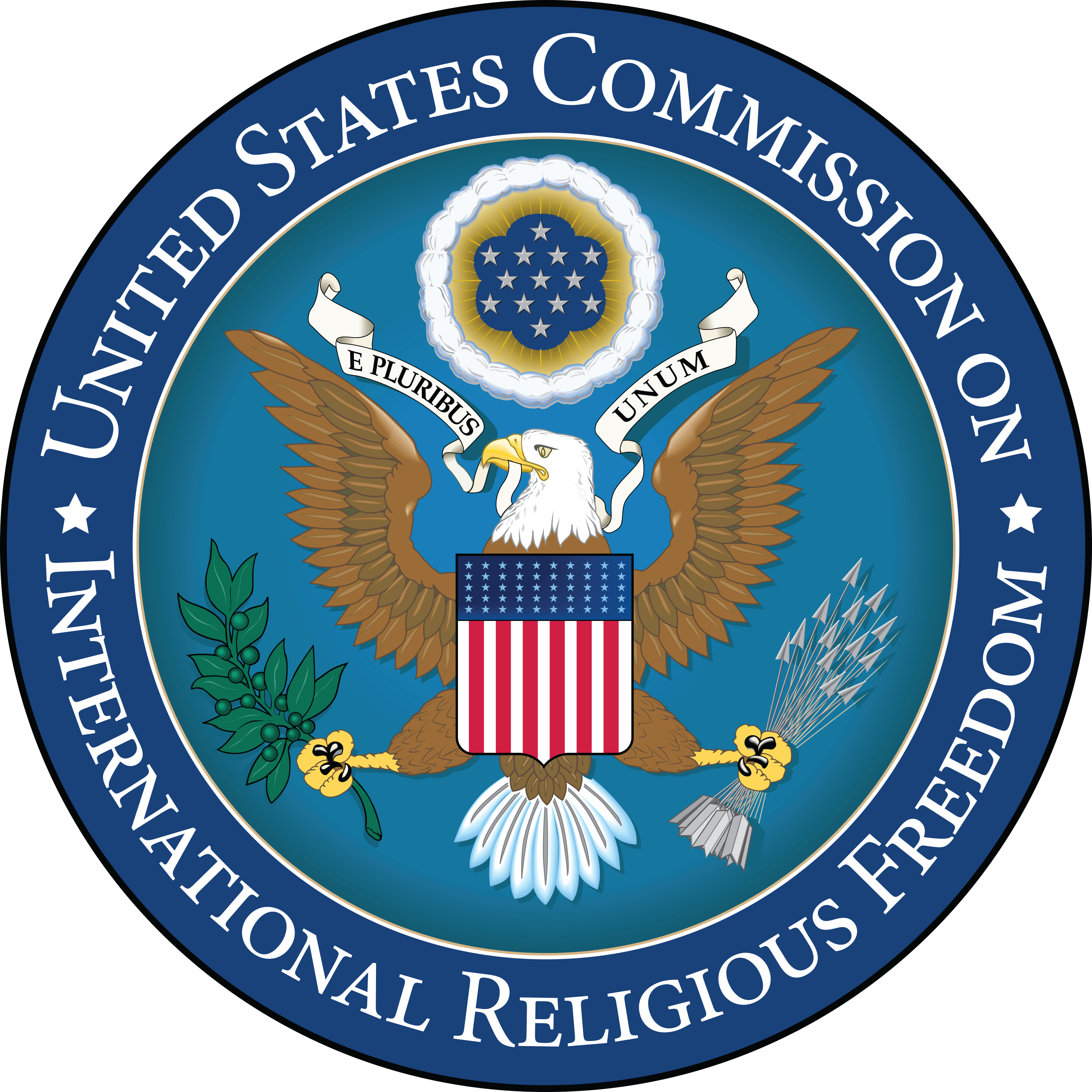 Washington, DC – The United States Commission on International Religious Freedom (USCIRF) welcomed the release of Pastor Ramón Rigal in Cuba. Pastor Rigal was detained with his wife Ayda Expósito on April 16, 2019 for homeschooling their children over concerns about Cuban schools’ promotion of socialism and atheism. They were later sentenced for crimes including “other acts against the normal development of a minor.” Expósito was released from prison this past April.

“While we welcome the release of Pastor Rigal and are thrilled that he is reunited with his family, this was not the first time that Pastor Rigal and his wife were arrested in relation to their religious beliefs,” said USCIRF Commissioner James Carr. “The Cuban government must immediately cease harassing this couple and allow all Cuban parents, including the Rigals, to raise their children pursuant to their own faith.”

Meanwhile, independent journalist Roberto Jesus Quinones Haces still remains in prison. Quinones was detained for trying to cover the couple’s trial, then was sentenced for the crime of “disobedience.” Cuban authorities also have harassed other independent journalists who report on religious freedom—including Yoe Suárez—and have threatened them with criminal charges and fines under Decree Law 370, which regulates the use of the internet.

“USCIRF once again calls for the immediate release of  Jesus Quinones Haces and the end to harassment of independent journalists who report on religious freedom,” said USCIRF Vice Chair Anurima Bhargava.

In its 2020 Annual Report, USCIRF recommended that the State Department maintain Cuba on its Special Watch List. USCIRF recently released a policy update detailing religious freedom conditions in Cuba during 2019.

The U.S. Commission on International Religious Freedom (USCIRF) is an independent, bipartisan federal government entity established by the U.S. Congress to monitor, analyze, and report on threats to religious freedom abroad. USCIRF makes foreign policy recommendations to the President, the Secretary of State, and Congress intended to deter religious persecution and promote freedom of religion and belief. To interview a Commissioner, please contact USCIRF at Media@USCIRF.gov or Danielle Ashbahian at dashbahian@uscirf.gov.