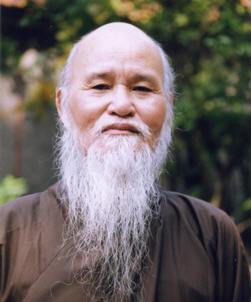 Key Fact: Patriarch of the Unified Buddhist Church of Vietnam, advocate for religious freedom, democracy, and human rights for Vietnam

Detained Since: October 8, 2003
On October 5, 2018, the Venerable Thich Quang Do was expelled from Thanh Minh Zen Monastery. After a brief visit to his home province of Thai Binh, he returned to Ho Chi Minh City and currently resides at Tu Hieu Pagoda, where Vietnamese authorities continued to regularly surveil him. On February 22, 2020, the Patriarch passed away at the age of 91.

Biography: Most Venerable Thich Quang Do was born on November 27, 1928 in Thai Binh Province. Patriarch of the Unified Buddhist Church of Vietnam (UBCV) since 2008, Thich Quang Do has been a lifelong advocate for democracy, religious freedom, and human rights.

Vietnamese authorities have repeatedly targeted, harassed, and detained Thich Quang Do both for practicing his faith and for his tireless advocacy for religious freedom and related human rights. For example, in 2001, he launched a plan called “Appeal for Democracy in Vietnam,” which was supported by more than 300,000 Vietnamese from different faith backgrounds, as well as international stakeholders. As a result, the government placed him under administrative detention without trial at Thanh Minh Zen Monastery and prevented him from receiving medical treatment despite suffering from diabetes.

During a brief reprieve beginning in June 2003, Thich Quang Do attempted to participate in a UBCV Assembly called by then Patriarch Thich Huyen Quang. But in October 2003, authorities accused him of “possessing state secrets” and again confined him to Thanh Minh Zen Monastery where he has been under constant surveillance and effective house arrest ever since.

In 2018, Thich Quang Do will turn 90. Despite the Patriarch’s age and declining health, Vietnamese authorities continue to surveil the monastery, enforce his confinement, and consistently deny him access to medical care.

USCIRF most recently met with Thich Quang Do at Thanh Minh Zen Monastery in August 2015. 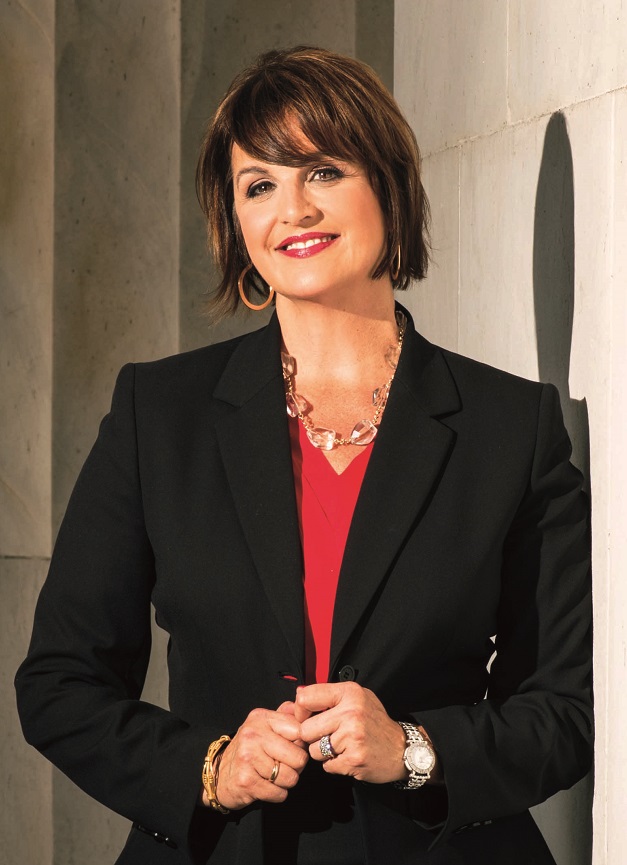