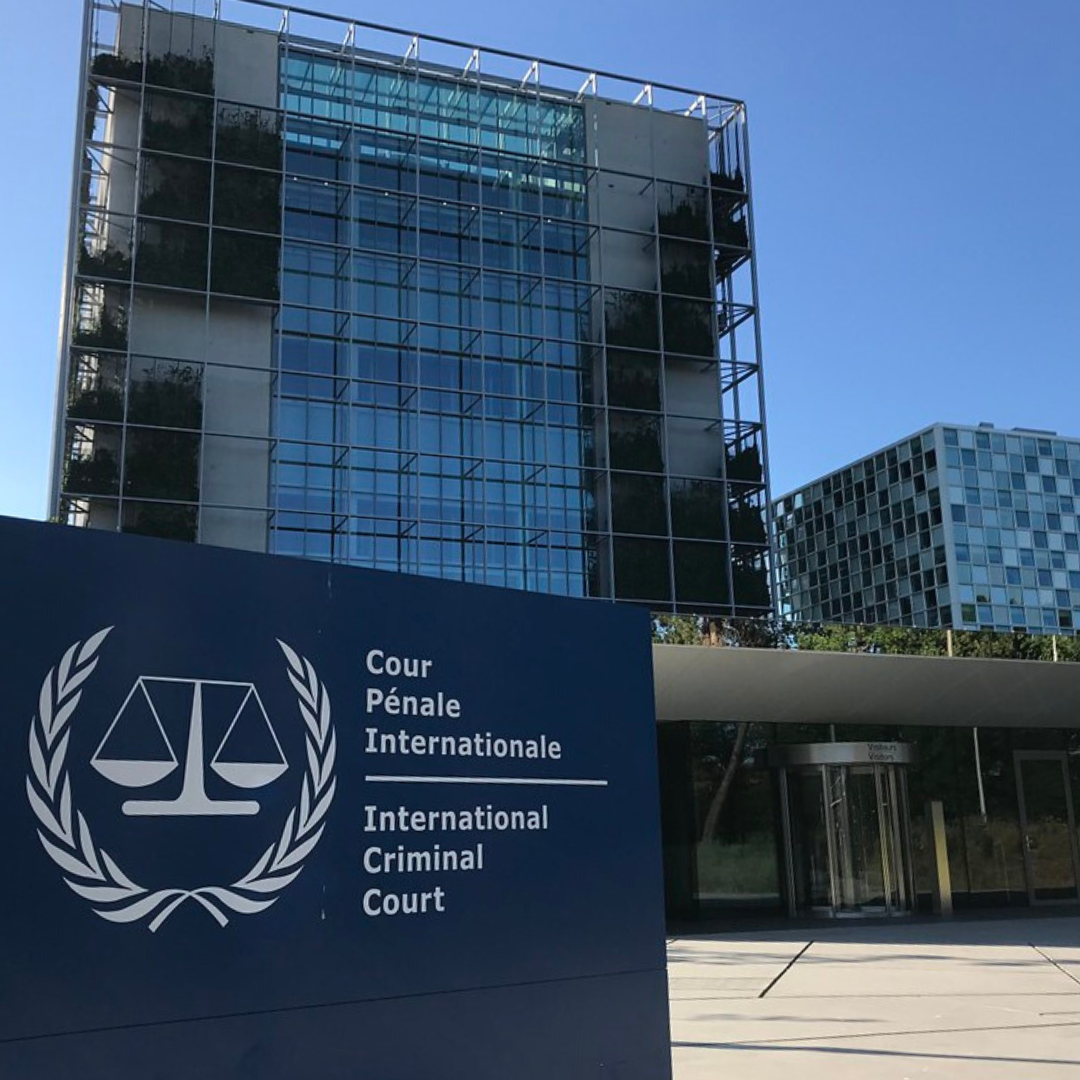 WASHINGTON, DC -  Last week saw three important steps taken against Burmese government perpetrators of atrocity crimes against Rohingya Muslims in Burma: the Gambia filed a lawsuit in the International Court of Justice (ICJ), accusing Burma of genocide against the Rohingya in Rakhine State; human rights groups filed a case in Argentina against Burmese political and military leaders, including Aung San Suu Kyi, for actions against the Rohingya; and the International Criminal Court (ICC) approved a prosecution request to investigate potential crimes against humanity committed against the Rohingya. In response, the U.S. Commission on International Religious Freedom (USCIRF) issued the following statements:

“These legal actions, in line with USCIRF’s recommendations, represent significant steps forward in finding justice for the atrocities committed against the long suffering Rohingya people,” stated USCIRF Commissioner Nadine Maenza. “Breaking the cycle of violence and impunity is essential to ensuring the safety and security of the Rohingya and their ability to return to their homes without fear.”

USCIRF Commissioner Anurima Bhargava added, “We call on the U.S. government to support these legal efforts, along with broader transitional justice processes that address the impact and root causes of the crimes against Rohingya Muslims. It is our sincere hope that these cases will lead to concrete measures to hold the Burmese government and specific Burmese officials accountable for the genocide and other atrocities the Rohingya have suffered.”

In its 2019 Annual Report, USCIRF recommended that the U.S. government support efforts to bring to justice the perpetrators of crimes against Rohingya Muslims, including bringing a case before the ICJ under the Convention on the Prevention and Punishment of Genocide; continuing to impose targeted sanctions against Burmese political and military leaders and non-state actors; and pursuing with international partners a tribunal to hold accountable both state and non-state actors responsible for mass atrocities against the Rohingya.

For more information on legal accountability for mass atrocities, see USCIRF’s Factsheet on the Prosecution of Mass Atrocity Crimes.