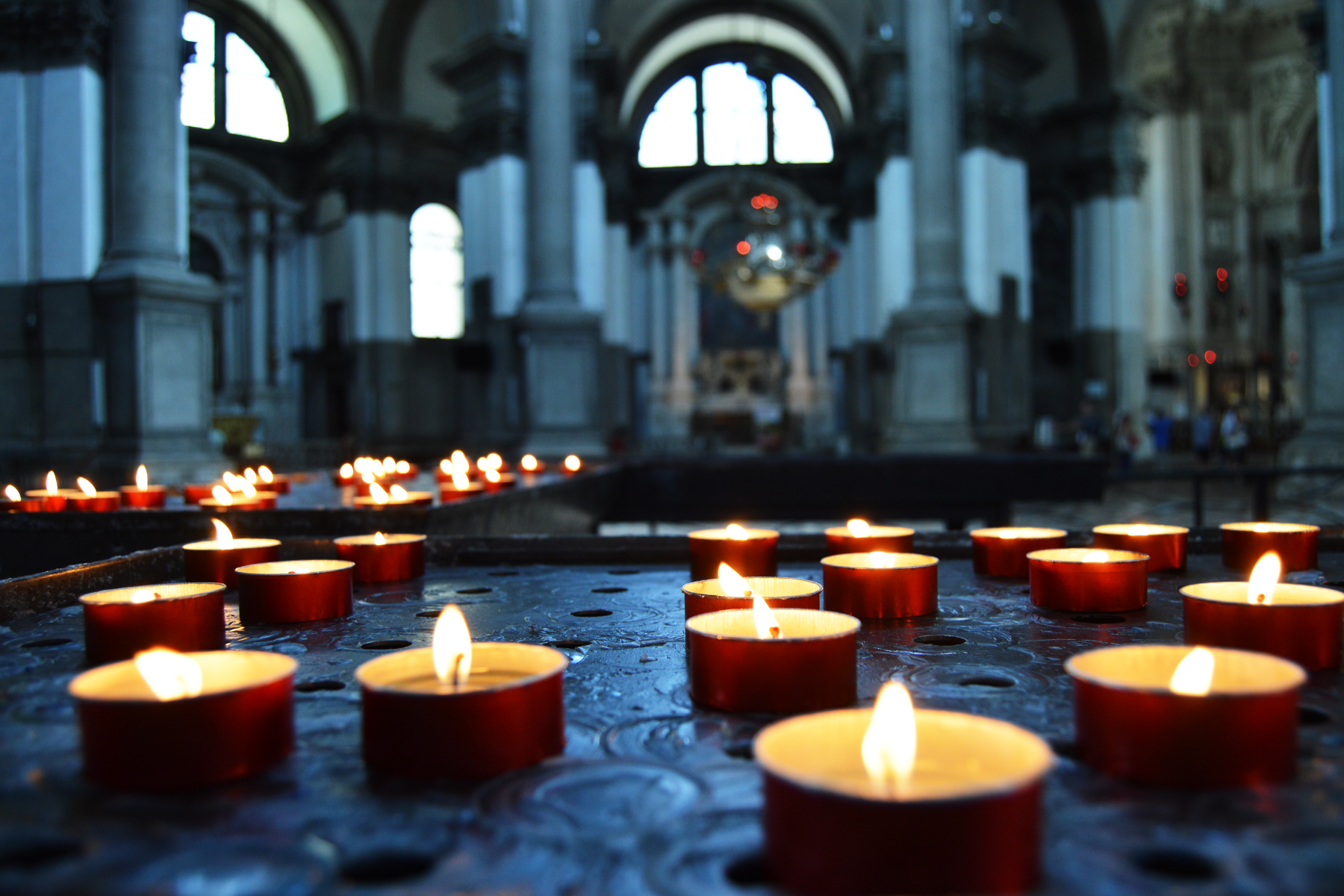 This op-ed originally appeared in Opinio Juris on Monday, April 6, 2020.

How far can a government limit religious freedom in the name of fighting the coronavirus (COVID-19) under international law? As the global pandemic continues, many national and local governments are grappling with this question. Religious gatherings are important opportunities for people to practice and share their beliefs, but they are also sites for transmission of COVID-19, endangering not only participants in these gatherings but everyone with whom they interact. Crises require decisive government action, but governments often use times of crisis to encroach on individual freedoms or target minority groups long after the crisis has passed.

As commissioners on the United States Commission on International Religious Freedom (USCIRF), we have also had to figure out how to advance our mission to monitor and promote freedom of religion and belief around the world while recognizing the pressing public health needs. Fortunately, as we document in a new factsheet, international human rights law offer some guidance.

Article 18 of the International Covenant on Civil and Political Rights (ICCPR) guarantees freedom of religion, but also allows governments to narrowly restrict religious freedom by law when necessary to protect a legitimate state interest, including public health. The Siracusa Principles on the Limitation and Derogation Provisions in the ICCPR explains that public health measures that limit rights must be specifically aimed at preventing disease or injury, or providing care for the sick and injured.

Given the fundamental nature of freedom of religion or belief, it is subject to fewer restrictions than other rights. Only manifestations of this freedom can be limited, but never holding beliefs itself. Unlike other rights, religious freedom cannot be derogated in times of public emergency, which means that governments must continue to balance this fundamental right even in efforts to combat the impact of the virus. While freedom of religion is not absolute, it also cannot be limited disproportionately, or in a way that discriminates against believers and non-believers or a certain religion or belief. Public health emergencies should also not be used to target or stigmatize certain religious groups.

As stressed by UN High Commissioner for Human Rights Michelle Bachelet, “human dignity and rights need to be front and [center]” in the effort to contain and combat the spread of COVID-19. UN Experts also emphasized that restrictions must be based on public health concerns and not used “simply to quash dissent” or target particular groups, minorities, or individuals. The World Health Organization (WHO) has noted that in the response to this pandemic, “[a]ll countries must strike a fine balance between protecting health, minimizing economic and social disruption, and respecting human rights.” To this aim, WHO has provided guidelines and planning recommendations for mass gatherings to aid authorities in mitigating the public health risks of large events, including religious services. These tools urge public health authorities to conduct a detailed risk assessment to determine whether a mass gathering should be cancelled to mitigate the spread of COVID-19.

Compliance with international law not only protects human rights, but also should ultimately create more effective implementation of public health measures to slow COVID-19. Many governments have asked religious groups to voluntarily take measures that limit the spread of COVID-19, including cancelling services, disinfecting houses of worship, and limiting the length of prayer times. These requests utilize a cooperative approach in which governments treat religious groups as partners rather than potential threats. As such, we expect wider implementation and stronger individual adherence to these public health measures.

Across the globe, religious authorities are limiting gatherings in response to COVID-19.  On March 5, Saudi Arabia closed the Grand Mosque in Mecca for disinfecting, and reopened it nine days later with restrictions. The Vatican suspended public masses on March 8 and has begun livestreaming for the Pope’s general audience. The United Arab Emirates has prohibited children from attending church activities and limited Friday prayer times in mosques to 15 minutes. Tajikistan’s semi-official Council of Ulema issued a fatwa calling on clergy to close mosques and cancelled public celebrations of the Nowruz holiday.

In other countries, existing limitations on freedom of religion might be exacerbated during the response to COVID-19. The Iranian government has released 85,000 prisoners on furlough to prevent the spread of the virus, but has reportedly placed prisoners who are part of the Sufi religious minority in wards that are overcrowded, increasing their risk. And, although the South Korean government’s response has generally drawn praise for balancing rights and public health, there are worrying signs that some local authorities are scapegoating a small religious sect known as the Shincheonji church because some of its members were infected.

Religious freedom must be balanced with public health concerns, even as the COVID-19 pandemic continues. We cannot allow fear to override human rights principles, including the unique protections afforded to the freedom of religion or belief. Instead, we must be vigilant that governments carefully balance this right and enact neutral responses that do not unduly target religious communities. We at USCIRF will continue to monitor government responses to ensure compliance with international human rights standards and use our voice to sound the alarm when public health is used as a mask for persecuting religious communities. We urge others to be vigilant in ensuring that our most sacred right is not forsaken, even in this time of crisis.

A version of this article was published in the Arkansas Democrat-Gazette.