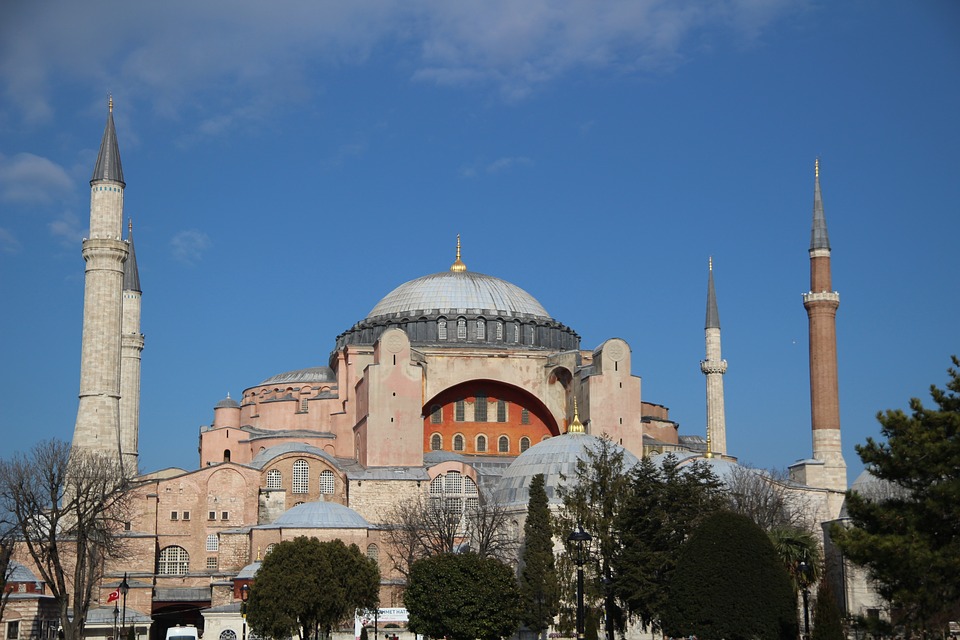 WASHINGTON, DC – The United States Commission on International Religious Freedom (USCIRF) today condemned recent comments made by Turkish President Recep Tayyip Erdoğan threatening to convert the Hagia Sophia in Istanbul from a museum into a mosque. The site, a Greek Orthodox cathedral for nearly 1,000 years, was forcibly converted by Ottoman Sultan Mehmed II into a mosque in 1453, became a museum under the Atatürk government in 1935, and was designated by the United Nations Educational, Scientific and Cultural Organization (UNESCO) as a World Heritage Site in 1985.

“Hagia Sophia bears profound historical and spiritual significance to Muslims and Christians alike, and its status as a museum must be maintained,” said USCIRF Chair Tenzin Dorjee. “President Erdoğan’s comments are needlessly provocative and hurtful to Turkey’s minority religious communities. Additionally, the implications of such an action are compounded by the deteriorating landscape for religious freedom, democracy, and human rights in Turkey.”

In response to Erdoğan’s most recent comments, UNESCO officials reportedly have stated that changing Hagia Sophia’s status requires the approval of UNESCO.

In its 2018 Annual Report, USCIRF placed Turkey on Tier 2 for engaging in or tolerating religious freedom violations that meet at least one of the elements of the “systematic, ongoing, egregious” standard used to designate a “country of particular concern” under the International Religious Freedom Act.