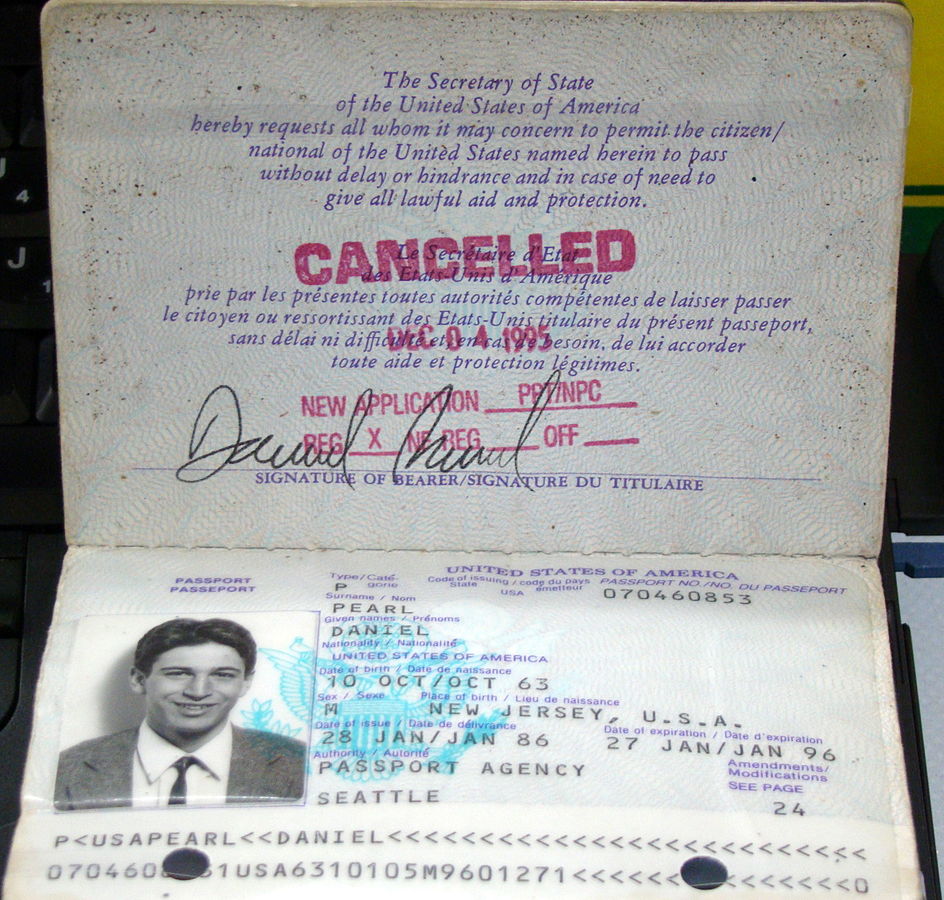 In 2002, while reporting on extremist groups in Karachi, Daniel Pearl was kidnapped by terrorists and decapitated on camera. After spending 18 years in prison, Omar Saeed Sheikh’s conviction for murder was downgraded to kidnapping, carrying a seven-year sentence, and he is expected to be released on time served. The court also overturned the life sentences imposed on three other men involved in the case. Government prosecutors are expected to appeal this decision in the Supreme Court.

“We are appalled by the court’s decision to overturn the murder conviction of Omar Saeed Sheikh and release him from prison,” stated USCIRF Commissioner Johnnie Moore. “After nearly two decades, there is still insufficient accountability for the horrific murder of Daniel Pearl who was executed, in part, for being Jewish. This terrible situation reminds us that freedom of religion and freedom of press are intertwined – they are two sides of the same coin. This Passover we grieve with Daniel’s loved ones whose pain will be relived through this renewed injustice. May his memory be a blessing.”

USCIRF Commissioner Anurima Bhargava added, “This verdict shows not only the lack of accountability for Daniel Pearl’s murder but the misplaced priorities of the Pakistani legal system. There are currently dozens of prisoners facing life sentences and the death penalty under the country’s blasphemy law, so often abused to convict religious minorities using false evidence. We urge the Pakistani government to prioritize the release of prisoners of conscience who are especially vulnerable now with the spread of the coronavirus.”