USCIRF Saddened Over Presumed Death of Robert Levinson, Calls on Iran to Repatriate Him and Free Religious Prisoners of Conscience 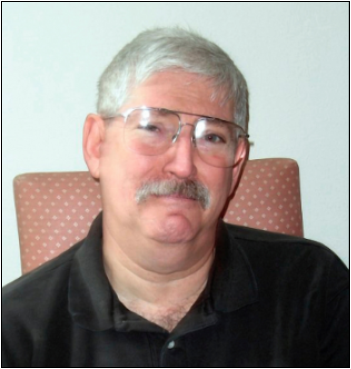 USCIRF Saddened Over Presumed Death of Robert Levinson, Calls on Iran to Repatriate Him and Free Religious Prisoners of Conscience

Washington, DC – The United States Commission on International Religious Freedom (USCIRF) is deeply saddened by the presumed death of Robert Levinson, one of USCIRF’s religious prisoners of conscience. In a March 25 public statement, Mr. Levinson’s family stated: “We recently received information from U.S. officials that has led both them and us to conclude that our wonderful husband and father died while in Iranian custody.”

“Our hearts ache for the family of Robert Levinson; may his memory be a blessing,” said USCIRF Commissioner Johnnie Moore who advocated for Mr. Levinson as part of USCIRF’s Religious Prisoners of Conscience Project. “We will never forget that the Iranian government is ultimately responsible for the death of Robert Levinson, the longest-held hostage in U.S. history. USCIRF calls on the government of Iran to repatriate Mr. Levinson immediately to provide for a dignified return to his family and to free every one of the many prisoners of conscience held in the country."

On March 9, 2007, Levinson, a retired FBI agent and Jewish-American U.S. citizen, disappeared on the Iranian island of Kish. It is likely that the government of Iran disappeared him, though Iran’s government denied knowledge of his whereabouts. In November 2019, the United Nations Working Group on Enforced or Involuntary Disappearances notified Levinson’s family that Iran considered his case “open” in the Public Prosecution and Revolutionary Court of Tehran, leading to a flurry of renewed activity by the U.S. Department of State.

In its 2019 Annual Report, USCIRF recommended that Iran be re-designated as a country of particular concern due to its systematic, ongoing, and egregious violations of religious freedom.