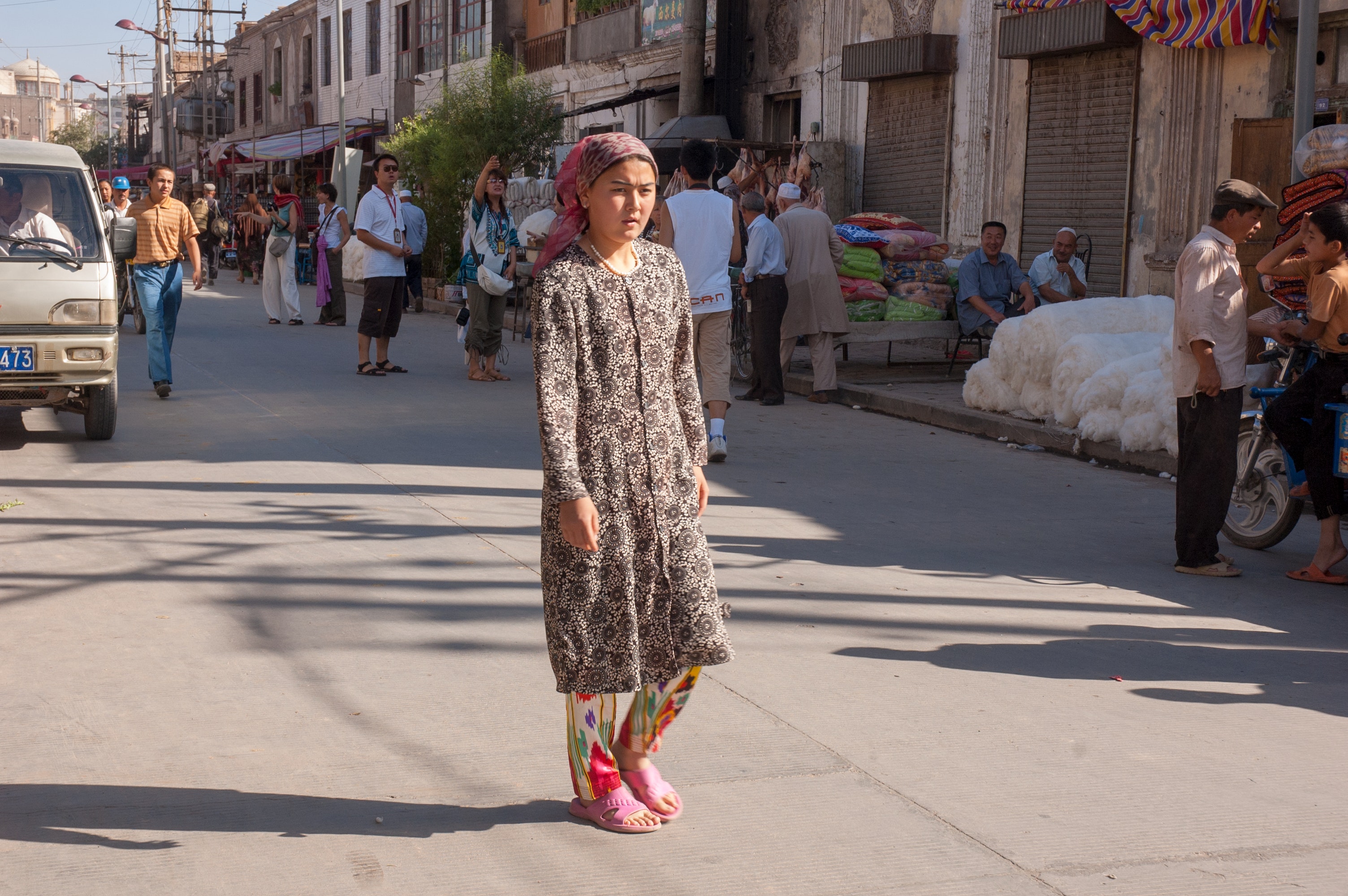 “This is a deeply troubling development because it signals that the Chinese
government believes it can justify its brutal repression of Uighur Muslims by writing it into law,” said Chair Dorjee

WASHINGTON, DC – The United States Commission on International Religious Freedom (USCIRF) today strongly condemned the legalization of involuntary “re-education camps” in western China. As part of broader de-extremification efforts throughout the region, authorities in Xinjiang have reportedly revised their laws on the use of detention centers in an attempt to force Uighur and other Muslims whom they have arbitrarily and falsely accused of extremism to abandon their faith. According to reports, as many as one million Uighur Muslims have been subject to these “re-education” efforts in government internment camps.

USCIRF Chair Tenzin Dorjee said, “This is a deeply troubling development because it signals that the Chinese government believes it can justify its brutal repression of Uighur Muslims by writing it into law. Until recently, authorities denied the existence of these draconian camps, and now they have cloaked their repression in legalese. This drive to crush religious minority communities is not letting up – it is in fact getting worse – and it is being directed by those at the highest levels, both within the Chinese government and the Chinese Communist Party. The international community must condemn and act to stop this unprecedented violation of human rights.”

In its 2018 Annual Report, USCIRF described China’s intensified “sinicization” campaign to control, govern, and manipulate all aspects of faith into a socialist mold with “Chinese characteristics.” In recent testimony before the House Subcommittee on Africa, Global Health, Global Human Rights, and International Organizations, Chair Dorjee described China’s forced systematic repression of Uighur Muslims in Xinjiang. Chair Dorjee has adopted and called for the release of Gulmira Imin, a Uighur Muslim, as part of USCIRF’s Religious Prisoners of Conscience Project. Also, last week the Congressional-Executive Commission on China released its 2018 Annual Report, which details religious freedom violations against Uighur Muslims and other religious communities.