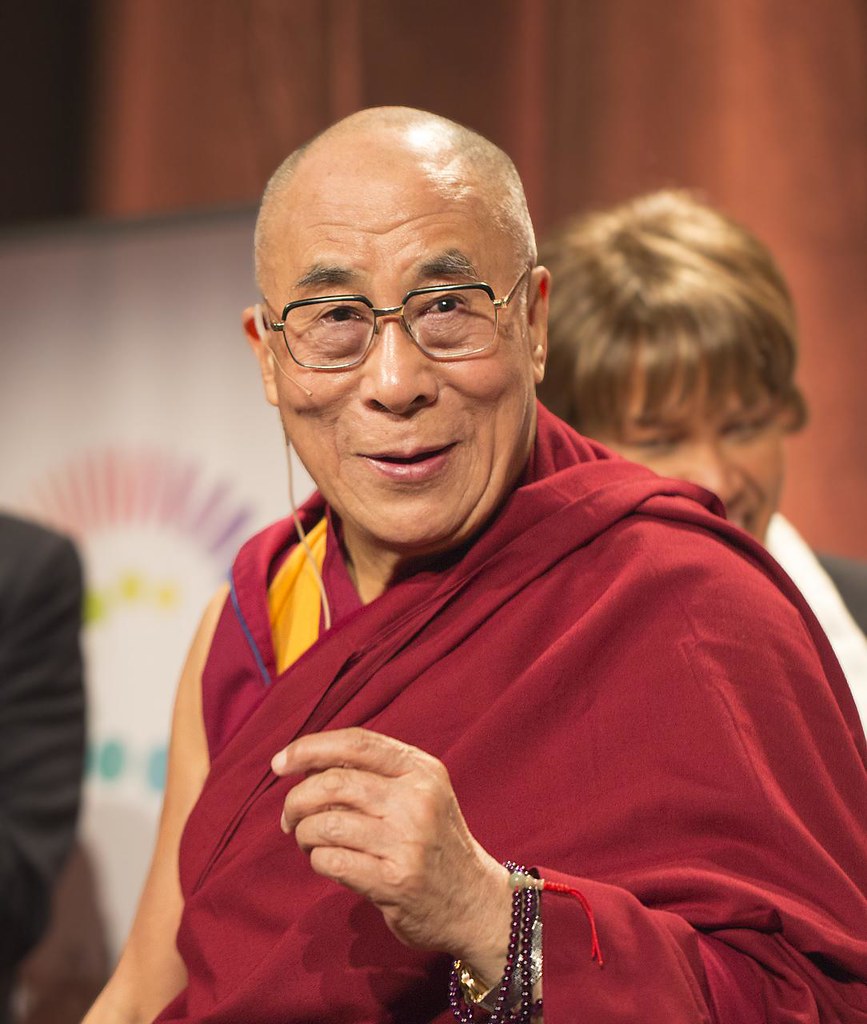 WASHINGTON, DC – The United States Commission on International Religious Freedom (USCIRF) today welcomed the recent introduction of the Tibetan Policy and Support Act of 2019 (H.R.4331 / S.2539) and urges Congress to swiftly pass it. If enacted, the bill would impose sanctions and a visa ban on any Chinese official who interferes in the selection of a successor to His Holiness the Dalai Lama. In addition, the bill would require the Secretary of State to seek to establish a consulate in Lhasa.

“Without the right to choose their leaders, religious communities in China essentially have no freedom,” said USCIRF Commissioner Gary Bauer. “This bill sends a strong signal that the United States supports the role of Tibetan Buddhist religious leaders in selecting the next Dalai Lama and views any interference by the Chinese government as a religious freedom violation.”

“USCIRF thanks Senator Rubio and Representative McGovern, as well as the bipartisan group of members of Congress who have already cosponsored the bill, for their leadership in protecting religious freedom in Tibet," added Commissioner Tenzin Dorjee. “I also welcome the recent passage of a resolution by Tibetan representatives at the Third Special General Meeting in India on His Holiness the Dalai Lama's next reincarnation. We have watched with alarm as the Chinese government increases its stranglehold not only over Tibetan Buddhists, but also over Uighur Muslims, Christians, Falun Gong practitioners and other religious communities throughout the country.”

USCIRF also welcomed the U.S. Department of Commerce’s decision this week to ban the export of certain technological components to 28 Chinese companies and organizations implicated in the mass interment of Uighur Muslims, as well as the U.S. Department of State’s announcement of visa restrictions on Chinese officials responsible for those abuses. In September 2019, USCIRF released a report documenting how the Chinese government uses surveillance cameras, biometric technology and artificial intelligence to monitor and harass Tibetan Buddhists and Uighur Muslims.

In its 2019 Annual Report, USCIRF called upon the administration to use its authority under the Global Magnitsky Human Rights Accountability Act and International Religious Freedom Act to enact targeted sanctions against Chinese officials responsible for severe religious freedom violations, especially Chen Quanguo, the current Communist Party Secretary of Xinjiang and former Secretary for Tibet until 2016.

The U.S. Commission on International Religious Freedom (USCIRF) is an independent, bipartisan federal government entity established by the U.S. Congress to monitor, analyze and report on threats to religious freedom abroad. USCIRF makes foreign policy recommendations to the President, the Secretary of State and Congress intended to deter religious persecution and promote freedom of religion and belief. To interview a Commissioner, please contact USCIRF at Media@USCIRF.gov or Dwight Bashir at dbashir@uscirf.gov or +1-703-898-6554.