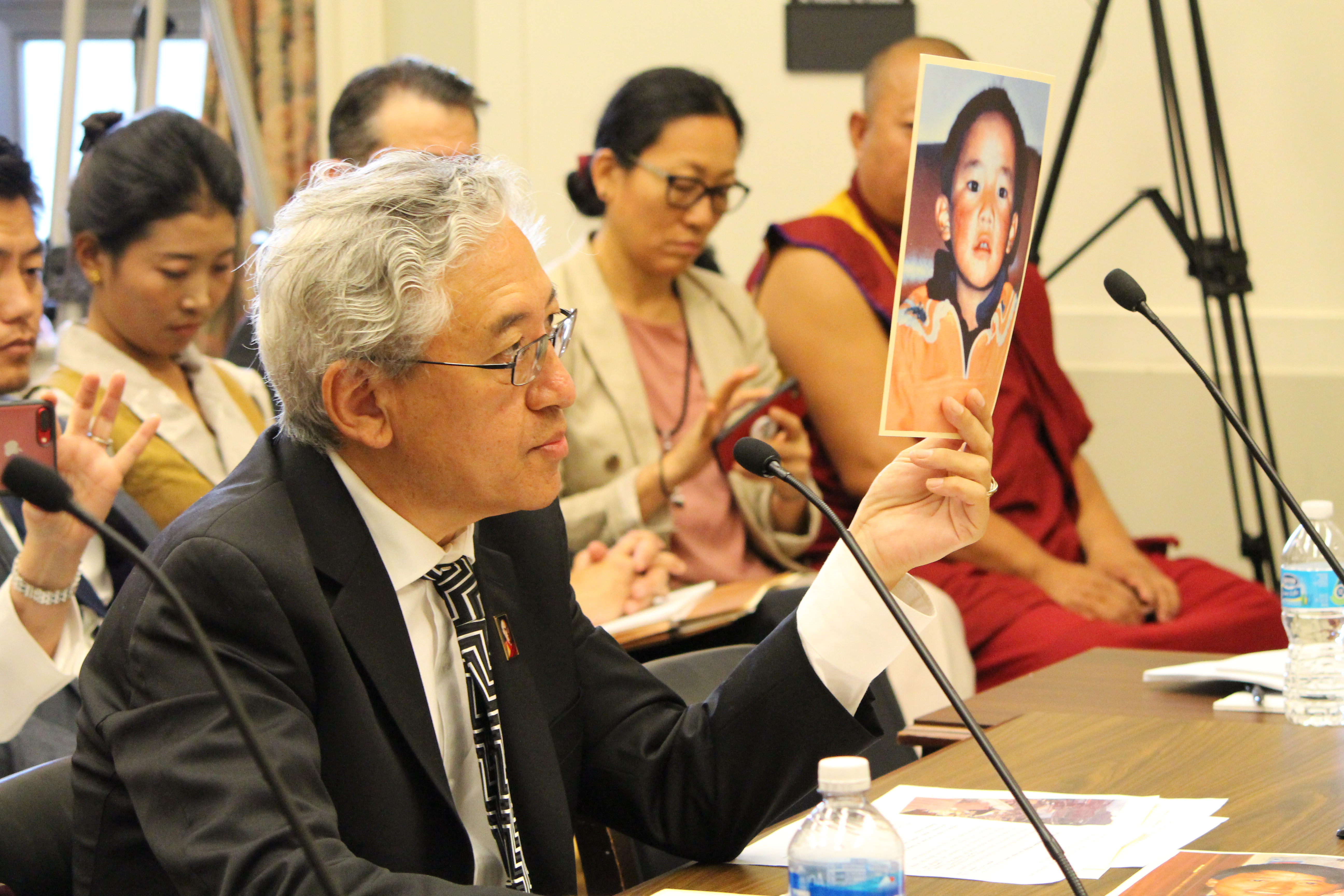 In its 2018 Annual Report, USCIRF recommended that the Congress pass this legislation. Chair Tenzin Dorjee urged passage on numerous occasions, including when testifying before Congress in September 2018 on religious freedom in China, as well as in testimony specifically about Tibet in February of this year and in July 2017.

“As a Tibetan American who has the desire and the right to visit Tibet, I commend President Trump for signing this important bill. The unanimous passage of this act by the Congress sends a strong message to China that it cannot keep Tibet—and the myriad human rights abuses its government commits there—hidden from the world. If Chinese officials want to freely visit the United States, they need to reciprocate access to Tibet, or else the concerned Chinese officials will face consequences. I strongly urge the President to implement this law to the full extent,” said Dorjee.

“I also want to commend Representatives McGovern and Hultgren, co-chairs of the bipartisan Tom Lantos Human Rights Commission, Senators Rubio and Baldwin, and all Members of Congress for supporting this legislation,” added Dorjee. “Their bipartisan leadership brings attention to the Chinese government’s religious freedom and related human rights violations against Tibetan Buddhists, ensuring that their abuses will no longer remain in the shadows.”

USCIRF has repeatedly recommended that the State Department designation China a “country of particular concern” (CPC) under the International Religious Freedom Act for systematic, ongoing, egregious violations of religious freedom, including against the Tibetan people. On November 28, the State Department again designated China as a CPC.