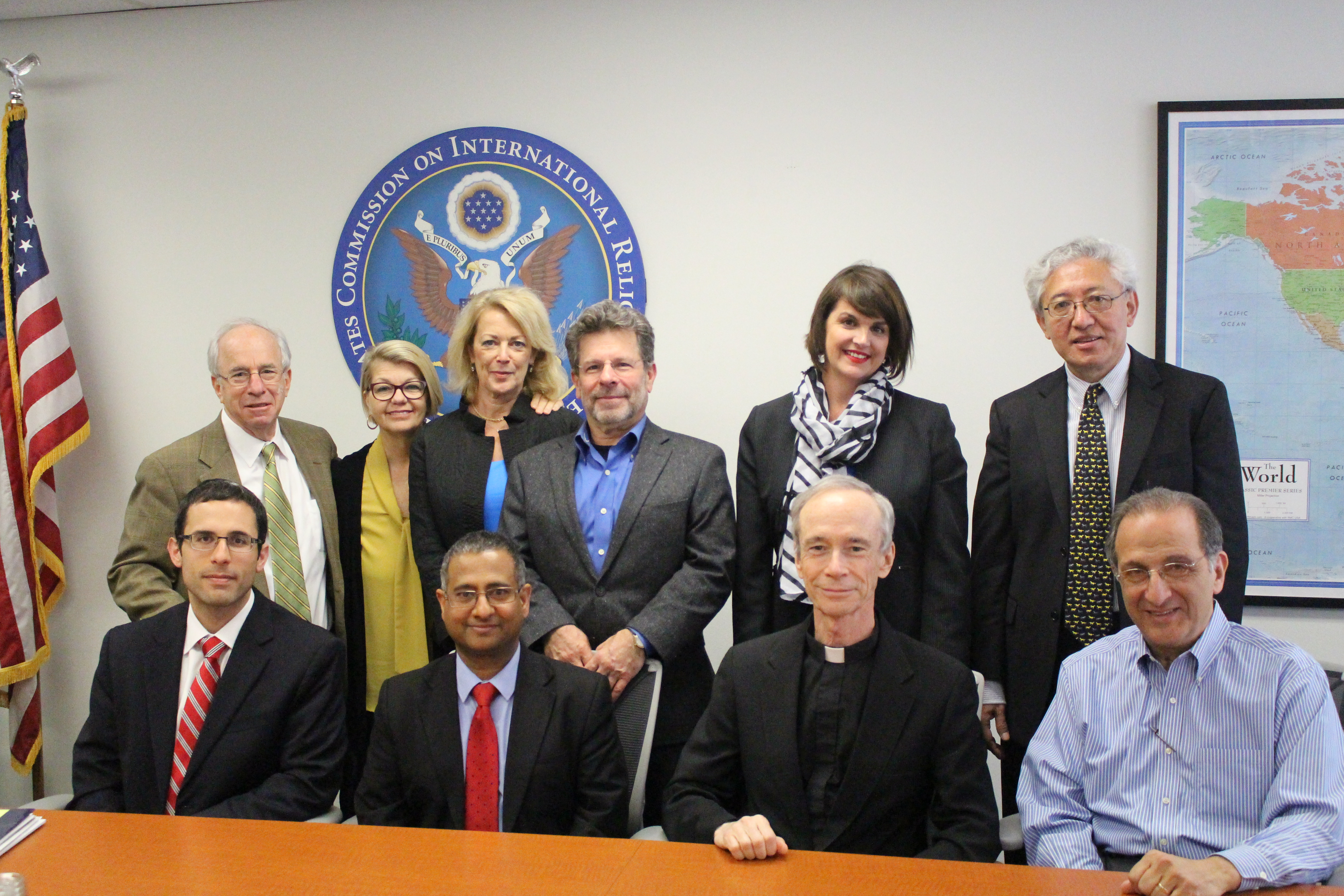 WASHINGTON, D.C. – The U.S. Commission on International Religious Freedom (USCIRF) strongly condemns the verbal and online attacks against UN Special Rapporteur Ahmed Shaheed.  The statements by the ruling Progressive Party of Maldives (PPM) and the online postings of at least one religious scholar include harsh criticism and accusations that Shaheed is an apostate from his Muslim faith. The denunciations of this advocate for religious freedom have even resulted in calls online for his beheading.

According to reports, statements from the PPM, the party of current President Abdulla Yameen Abdul Gayoom, accuse Dr. Shaheed of spreading “evil deeds” among Maldivians.  “As if this were not enough,” said USCIRF Vice Chair Kristina Arriaga, who recently met with him in Oxford to discuss religious freedom, “the party also called on the public to speak out against Shaheed’s ‘irreligious’ activities, which resulted in online postings accusing him of apostasy and calling for his beheading.  Coming from the ruling party, this is nothing less than government-sanctioned incitement to violence.  That is unacceptable in the Maldives or any other country.”

One reported Facebook posting by an alleged religious scholar called for Muslims who have expressed views such as Shaheed’s to “repent,” and if they do not, “Their heads will have to be removed [from their bodies] as a non-believer.  [This has to be] implemented by the ruler.”  Postings and statements such as this and those by the PPM have resulted in numerous explicit, violent threats against Dr. Shaheed as well as his family.

USCIRF Chairman Daniel Mark added, “The PPM should retract its statements threatening Dr. Shaheed and condemn in the strongest possible terms any calls for action against him.  Rather than inciting violence against a fellow citizen, the PPM should protect Dr. Shaheed and indeed any other Maldivian citizen who exercises his or her right to freedom of expression. A government is responsible for protecting its citizens, not being complicit in threats to their lives.”

The U.S. Commission on International Religious Freedom is an independent, bipartisan U.S. federal government commission, the first of its kind in the world. USCIRF reviews the facts and circumstances of religious freedom violations abroad and makes policy recommendations to the President, the Secretary of State, and Congress. USCIRF Commissioners are appointed by the President and the Congressional leadership of both political parties. To interview a Commissioner, please contact USCIRF at Media@USCIRF.gov or John D. Lawrence, Director of Communications (JLawrence@USCIRF.gov/+1-202-786-0611)