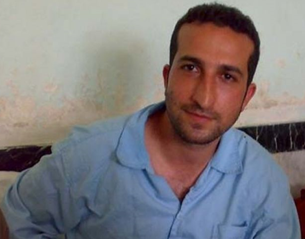 Biography: Youcef Nadarkhani was born on April 11, 1977 to Muslim parents in Rasht, Iran. Though not religious as a child, he converted to Christianity at age 19, becoming a member of the Only Jesus Church. He is currently both a member of the evangelical Church of Iran and pastor of a 400-member house church.

In December 2006, authorities detained Pastor Nadarkhani and charged him with “apostasy” and “evangelism.” They released him two weeks later. On October 13, 2009, while applying to register his church, Nadarkhani again was arrested for protesting a government policy that required all students, including his two sons (then aged 8 and 6), to study the Qur’an in school.  He argued that the Iranian constitution permitted parents to raise children in their own faith.

The charges against Pastor Nadarkhani for protesting government education policy were amended to “apostasy” and “evangelism,” the same charges for which he initially was arrested in 2006. On September 22, 2010, Branch 11 of the Gilan Court of Appeals verbally issued him a death sentence for apostasy, although he maintained that he had not observed any religion before his conversion. Security officials delayed the delivery of Nadarkhani’s written verdict and gave him several opportunities to convert to Islam, all of which he refused.

On November 13, 2010, officials of the Revolutionary Tribunal finally delivered the written verdict from the September trial: execution by hanging. The pastor’s attorney, prominent human rights defender Mohammad Ali Dadkhah, appealed the sentence, arguing that apostasy was not a codified crime in the Penal Code reiterating that Nadarkhani had not practiced any religion before converting.

In September 2011, the courts once more determined that Nadarkhani had committed apostasy due to being born to Muslim parents and leaving Islam after the legal age of maturity. Following this announcement, international pressure began to build in support of Nadarkhani, including statements from USCIRF and from the European Union, United States, Australia, Mexico, Germany, Brazil, the United Kingdom, and the United Nations. Nadarkhani’s execution order was issued in February 2012.

On September 8, 2012, amid continuing international outcry, Iranian courts acquitted Nadarkhani of apostasy in a retrial and rescinded the death penalty, allowing him to leave prison. While the court found him guilty of “evangelizing Muslims,” it credited him with prison time he had already served and released him on bail .

Years later, on May 13, 2016, Iranian Ministry of Intelligence officials in Rasht detained Nadarkhani and his wife, releasing them later that day. Three other Christians arrested with them--Yasser Mossayebzadeh, Saheb Fadaie, and Mohammad Reza Omidi-- were detained but later released on bail. However, Nadarkhani was summoned on July 24 and charged with “acting against national security.” He also was accused of Zionism and evangelizing. He was released the same day on the condition that he raise a 100 million toman bail (USD $33,000) within a week.

Nadarkhani and his three co-defendants first were tried in Rasht in October 2016, but the court could not reach a verdict so the case was transferred to Tehran. The Revolutionary Court in Tehran held hearings in December 2016 and February and June 2017. During the June hearing, presiding Judge Mashallah Ahmadzadeh reportedly accused their church of annually receiving 500,000 pounds ($650,000) from the British government. In addition, non-presiding Judge Abolghasem Salavati reportedly disrupted the proceedings by bursting into the courtroom and proclaiming that Christians “make foolish claims.” On July 6, 2017, the four Christians received a verdict backdated to June 24, 2017.  Each was sentenced to 10 years in prison and allowed 20 days to appeal. Nadarkhani received an additional sentence of two years in exile in Nikshahr in southern Iran. Although the four continued to appeal their sentences, with an additional hearing taking place in December 2017, they were informed in May 2018 that their sentences had once more been upheld.

Early in the morning of July 22, 2018, plain clothes authorities raided Nadarkhani’s home and took him to the notorious Evin Prison. Authorities reportedly beat Nadarkhani and attacked his son with a taser during the raid. The following day, security forces also raided the homes of Yasser Mossayebzadeh, Saheb Fadaie, and Mohammad Reza Omidi, taking them to Evin prison without issuing an official summons. 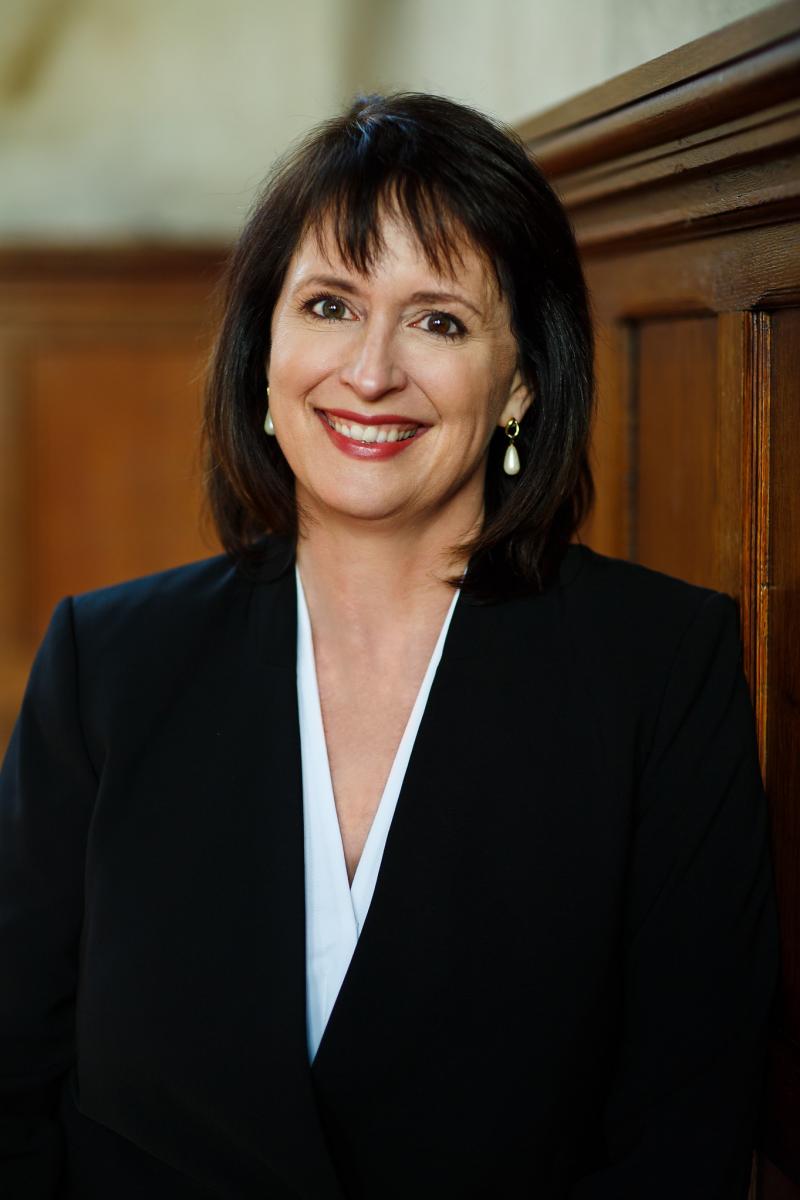