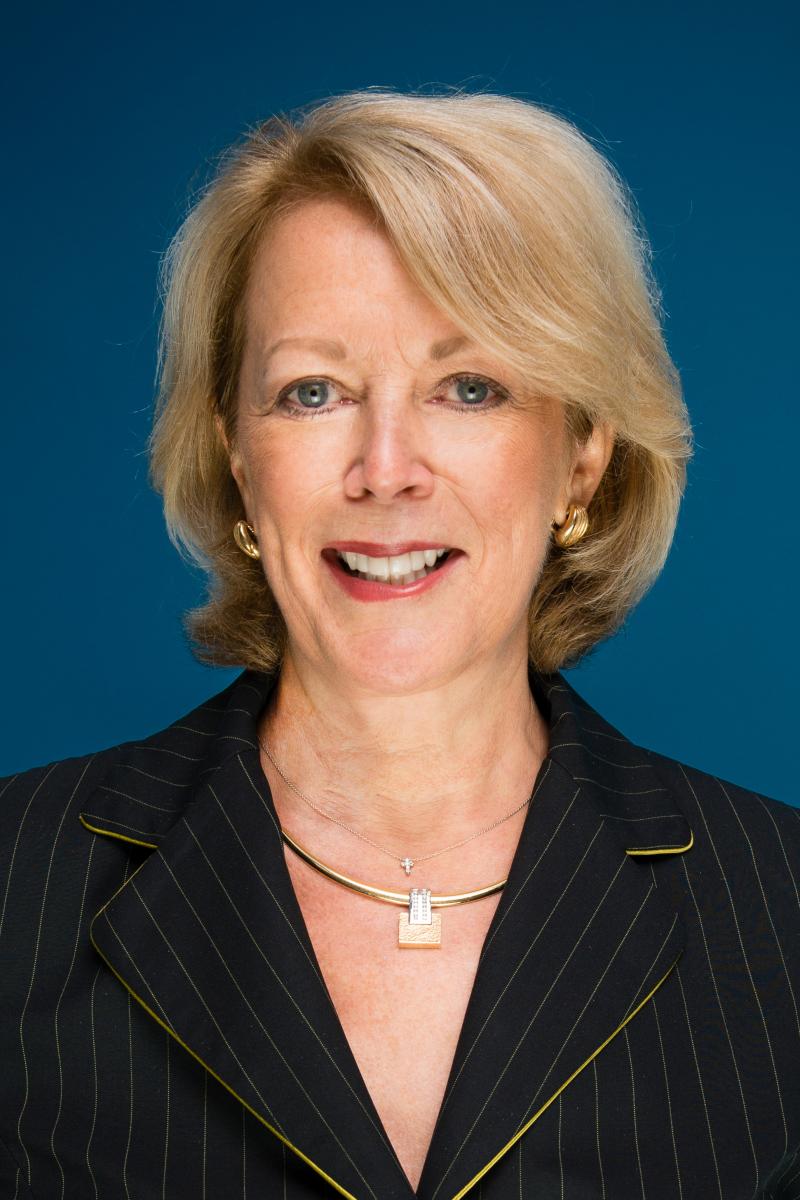 Ambassador Wolcott served as USCIRF’s Executive Director from February 2010 through December 2015. Prior to joining USCIRF, the Ambassador had a long career in government executive positions, serving as Special Envoy for Nuclear Nonproliferation and U.S. Ambassador to the UN Security Council. Ms. Wolcott also was Ambassador and United States Permanent Representative to the Conference on Disarmament in Geneva, Switzerland and Special Representative of the President of the United States for the Non-Proliferation of Nuclear Weapons. She served as U.S. Governor to the International Atomic Energy Agency Board of Governors, working on issues relating to Iran’s and North Korea’s nuclear weapons programs.

Ambassador Wolcott served as Deputy Assistant Secretary of State in the Bureau of International Organization Affairs for more than five years. She had specific responsibility for human rights issues in the United Nations, including international freedom of religion issues. In this capacity, Ambassador Wolcott developed and implemented U.S. strategy at the UN Human Rights Commission, the Economic and Social Council, the Commission on the Status of Women, and all related issues in the UN General Assembly.

Ambassador Wolcott worked in the Senate and House for nine years, and held several additional positions relating to national security affairs, including Associate Director for National Security in the Office of Presidential Personnel, the White House; White House Liaison for the Department of State; and Special Assistant for Congressional Affairs in the Bureau of Near Eastern and South Asian Affairs, Department of State.

Jackie Wolcott was appointed to the Commission on March 15, 2016 by Senate Majority Leader Mitch McConnell (R-KY) for a two-year term expiring in May 2018.