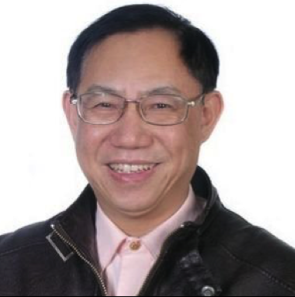 Biography: Hu Shigen was born on November 14, 1955, in Jiangxi Province. He received his university education in Beijing and later taught at the Beijing Language Institute. The 1989 Democracy Movement, and the subsequent Tiananmen Square protests, jumpstarted Hu Shigen’s political activism. He was a founding figure for both the China Free Democratic Party and the China Free Labor Union. In June 1992, authorities detained Hu Shigen, sentencing him in 1994 to 20 years in prison for “organizing and leading a counterrevolutionary group” and “counterrevolutionary propaganda and incitement.” After 16 years in prison, part of which he was tortured, he was released in 2008. Hu was also detained briefly in 2011 and 2014.

On July 10, 2015, authorities disappeared Hu Shigen as part of a larger crackdown on rights lawyers and activists. His family was not made aware of his location or status until January 8, 2016 when they received an arrest notice stating that authorities suspected Hu of “subversion of state power.” (In China, it is legal for authorities to detain individuals for up to six months without charge, often in secret without any contact with family or legal representation.)

On August 3, 2016, Tianjin No. 2 Intermediate People’s Court tried and convicted Hu of “subverting” state power through his religious activities. CCTV claimed Hu pled guilty and would not appeal his sentence. The court sentenced him to 7.5 years imprisonment, using a picture of his baptism as evidence of his supposed guilt.

In November, 2016, for the first time since his disappearance, Hu Shigen’s family was allowed to visit him in prison. According to Chinese Human Rights Defenders, Hu’s health has deteriorated during his imprisonment, and his family has unsuccessfully applied for Hu’s release on medical grounds. 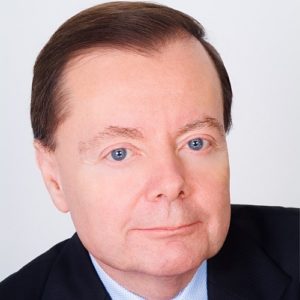 Newsroom:
Op-Ed: China's war on religion – What US must do to support freedom (Fox News, June 16, 2020)
Press Release: USCIRF Calls for Release of Prisoner of Conscience as White House Takes Harder Line on Religious Freedom Violations in China (October 5, 2018)