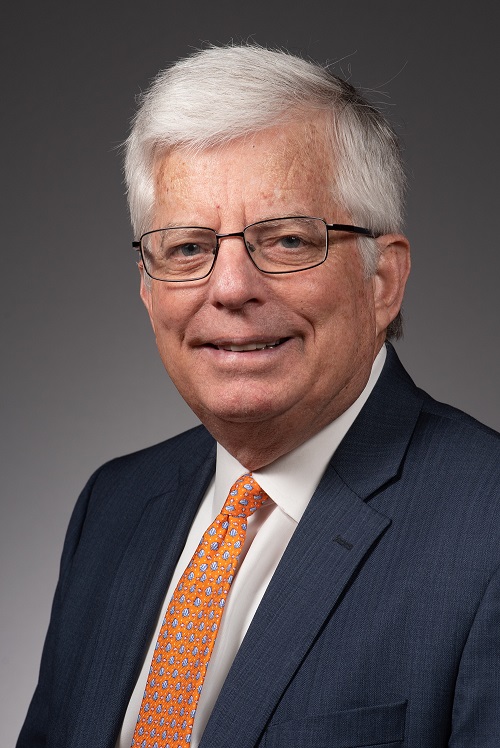 Dr. James W. Carr is currently President and Chairman of Highland Home Holdings an investment fund. Before retirement in 2019, he had served as Executive Vice President and Professor of Business of Harding University for 25 years. In 2005, Jim was nominated by George W. Bush and confirmed by the U.S. Senate to an appointment on The National Security Education Board.

In Arkansas, he was appointed by Governor Mike Huckabee and re-appointed by Governor Mike Beebe to the Arkansas Forestry Commission. Jim was appointed to The Arkansas Higher Education Coordinating  Board by Governor Asa Hutchinson where he now serves as Chairman. He has served on the Board of Directors of World Christian Broadcasting for more than twenty years. He has been awarded two gold medallion honor medals by The Martin Luther King Commission for the promotion of racial harmony.