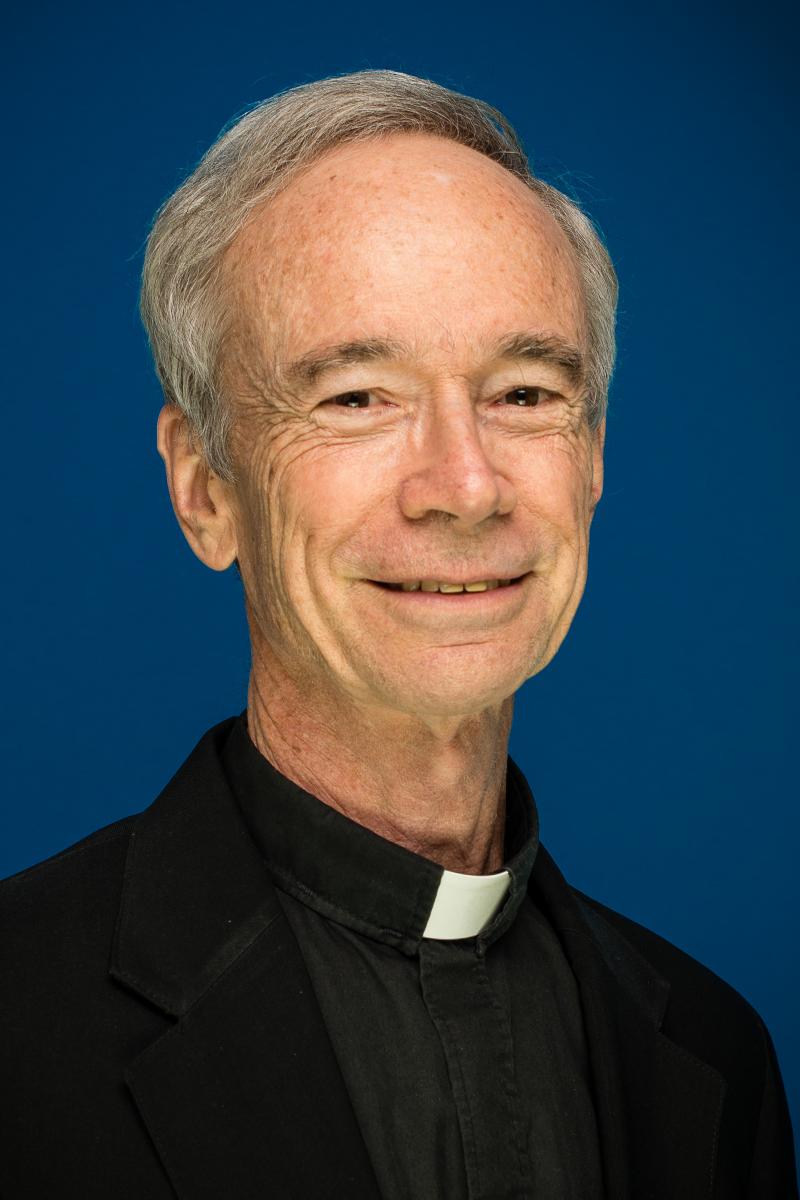 Rev. Thomas J. Reese, S.J., is a Senior Analyst for Religion News Service. Formerly he was a columnist at the National Catholic Reporter from 2014 to 2017. Previously, he was a Senior Fellow at the Woodstock Theological Center from 2006 to 2013 and from 1988 to 1998. He joined the Center as a Visiting Fellow in 1985. He was Editor-in-Chief of America magazine from 1998 to 2005 and an associate editor from 1978 to 1985. As an associate editor, he covered politics, economics, and the Catholic Church. Rev. Reese entered the Jesuits in 1962 and was ordained in 1974. He also is the author of Inside the Vatican: The Politics and Organization of the Catholic Church. He received a B.A. and an M.A. from St. Louis University, an M.Div. from the Jesuit School of Theology at Berkeley, and a Ph.D. in Political Science from the University of California, Berkeley.