Briefing on Freedom of Religion or Belief and Security: New Policy Guidance from the OSCE

Freedom of Religion or Belief and Security:
New Policy Guidance from the OSCE

In the OSCE region, freedom of religion or belief (FoRB) is violated by some governments who use the pretext of national security to justify repression. For example, in Russia’s Tatarstan region, cameras are installed in mosques to transmit videos of worshippers during their prayers to state security services. In Uzbekistan, thousands of religious prisoners remain incarcerated for “extremism” or the possession of “extremist” religious literature. In Azerbaijan, authorities continue to deny legal registration to Baptists and Jehovah’s Witnesses residing outside the capital. Although these actions aim to improve security, failure to balance security with freedom of religion or belief can actually undermine it.

Freedom of Religion or Belief: Policy Guidance clarifies the interrelationship between FoRB and security as mutually reinforcing objectives, in line with the OSCE’s comprehensive framework for peace and security. The document includes guiding principles, practical guidance, and recommendations to address pertinent issues at the intersection of the freedom of religion and security, including the registration of religious communities, religious literature deemed “extremist”, the monitoring of places of worship, and restrictions on conversion.

Panelists will present the policy guidance document, discuss its findings and recommendations, further explore the intersection of security and FoRB, and consider tools and strategies for governments and other relevant stakeholders to advance both objectives simultaneously. There will be an interactive question and answer period with audience members after the panelist presentations. 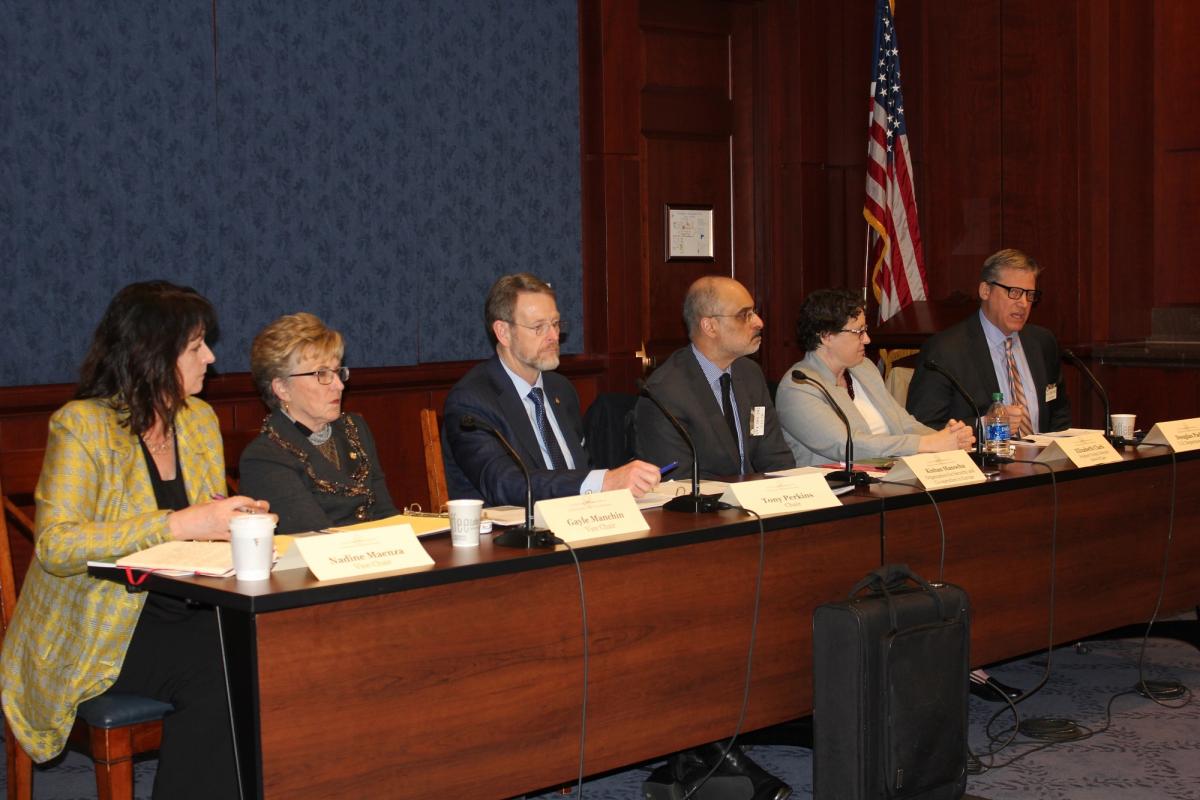 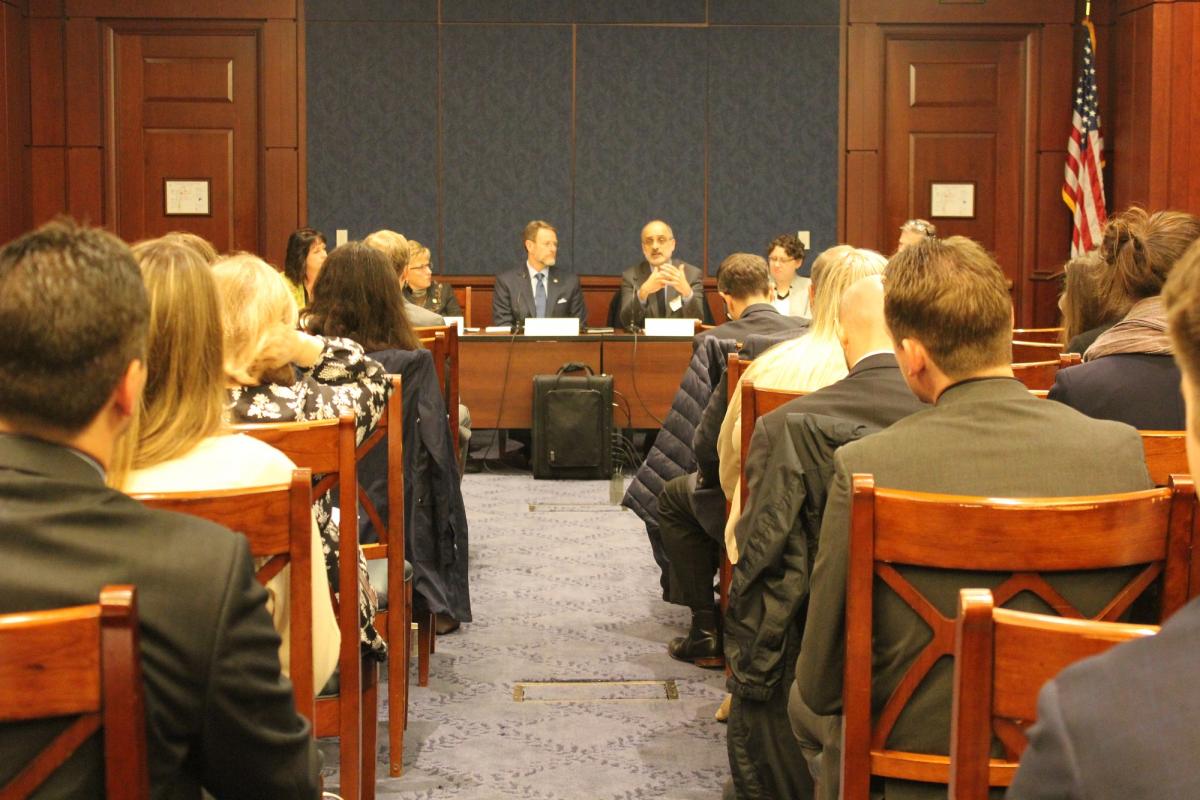 This briefing is open to Members of Congress, congressional staff, the public, and the media. RSVP is required. Please RSVP to events@uscirf.gov by Friday, February 7. For any questions please contact Jamie Staley at Jstaley@uscirf.gov or 202-786-0606.