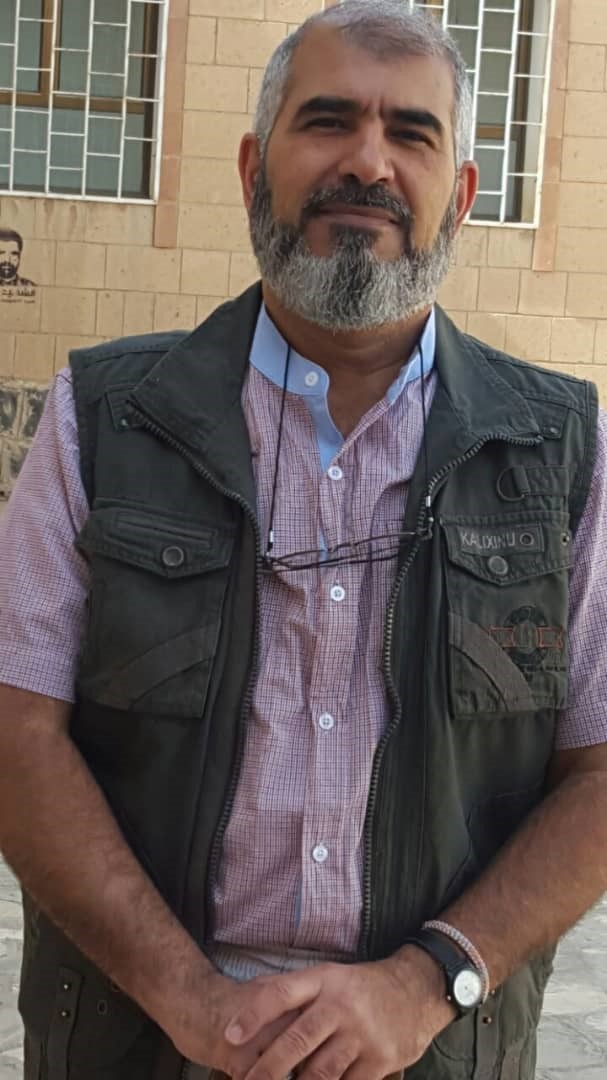 The armed religious-political movement known as the Houthi sparked a civil war in Yemen when they turned against the government in 2015. They have promoted sectarian divisions and have cracked down on the tiny Yemeni Baha’i community.

On December 3, 2013, authorities linked to the Houthi-run National Security Bureau arrested Hamad bin Haydara, a Yemeni Baha’i, while he was at work. On December 17, the authorities raided his home, confiscating documents and laptops. They detained him without charges and Haydara virtually disappeared until September 2, 2014, when his wife, Ilham Zara’i, was finally permitted to visit him.

In the succeeding years, the National Security Bureau has delayed providing official charges against Haydara, held him in a prison in the middle of a conflict zone, and limited his access to adequate healthcare. On January 8, 2015, the official charges finally came; they included allegations of being a spy for Israel, attempting to make certain locations within Yemen a homeland for the followers of the Baha’i Faith, offering literacy classes that followed a curriculum deemed incompatible with Islam, and attempting to convert Muslims to the Baha’i Faith.

On January 2, 2018, Haydara did not appear when his case resumed. Nonetheless, the judge sentenced Haydara to death as well as ordering the confiscation of his assets and closure of Bahai institutions. After a series of delayed hearings, a Houthi appeals court upheld this decision on March 22, 2020. On March 25, however, the Houthi Supreme Political Council announced that they would release Mr. bin Haydara and 24 other members of Yemen’s Baha’i community.