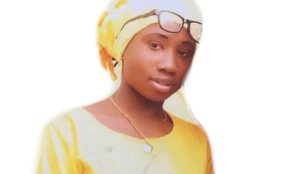 Key Fact: The only remaining student abducted by ISIS-WA from the 2018 Dapchi school kidnapping who has not been released.

Biography: On February 19, 2018, the Boko Haram faction ISIS-WA attacked the Government Girls Science and Technical School in Dapchi, Yobe State, Nigeria. ISIS-WA abducted 110 girls, five of whom were reported killed in the abduction. In March, ISIS-WA returned 104 girls to their families, all the students they had abducted from the school except for Leah Sharibu. ISIS-WA reportedly kept Leah Sharibu because she refused to comply with their demands and convert to Islam. Born on May 14, 2003, Leah Sharibu has had her 15th and 16th birthday while in ISIS-WA captivity,

ISIS-WA threatened to kill Leah Sharibu if their demands were not met. The Nigerian government has said it “will not relent in efforts to bring Leah Sharibu safely back home.” In September 2018, ISIS-WA executed Saifura Ahmed, one of three humanitarian aid workers linked with the International Committee of the Red Cross and Red Crescent (ICRC) they had abducted in March, threatening to do the same to the two others and to Leah Sharibu. In October, ISIS-WA killed the second, Hauwa Mohammad Liman. Alice Loksha, the third aid worker remains in captivity. ISIS-WA’s most recent threat has been to keep Leah Sharibu as a “slave for life.” According to estimates, Boko Haram, including ISIS-WA, continues to detain  hundreds of individuals in northeast Nigeria. 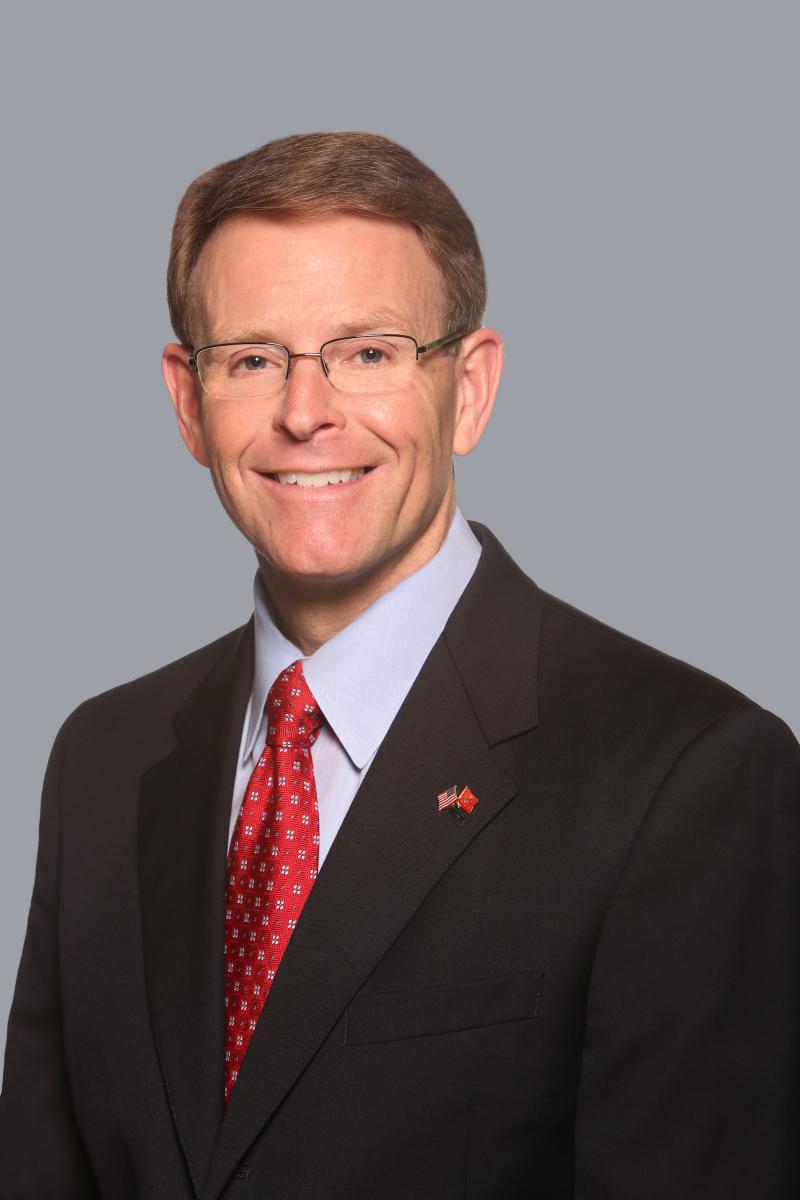