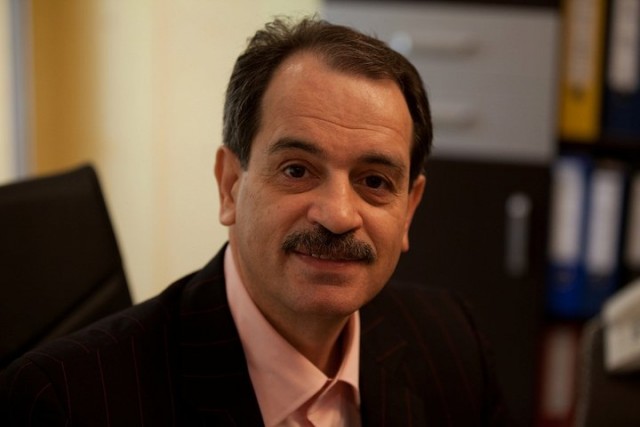 I am writing to you in my capacity as the Vice Chair on the U.S. Commission on International Religious Freedom (USCIRF) to inform you that I have taken on your case as a religious prisoner of conscience. The international religious freedom community has not forgotten you.

The Iranian authorities have consistently targeted you for exercising your basic human right to freedom of religion or belief. Their disregard for human rights and religious freedom can be seen in the “blasphemy” and other charges they brought against you for your expression of your spiritual beliefs. I am not the first to note Iran’s failure to live up to its international commitments to freedom of religion or belief, and, unfortunately, your case is not the only one that testifies to this fact. Nonetheless, I want you to know I stand with you in your pursuit of this basic freedom.

Back on March 3, 2018, I and others in the religious freedom community celebrated that your death sentenced had been overturned. Yet we viewed in dismay as your release was delayed yet again and you were handed an additional 5-year sentence. The Iranian authorities have held you far too long, they have taken enough.

Though relations between my country and yours remain fraught, I hope that my commitment to your cause demonstrates the hopes I and millions of my fellow Americans have for you and your country. It is our prayer that one day soon you will be given the justice you deserve and that all Iranians will live under a government that respects human rights including the freedom of religion or belief.

In closing, I want to only reemphasize that USCIRF and I will continue to advocate for your immediate release.