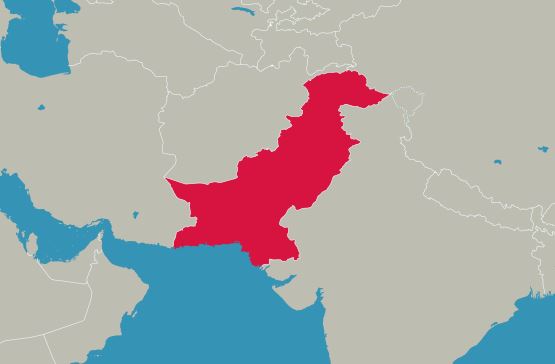 WASHINGTON, D.C. – The U.S. Commission on International Religious Freedom (USCIRF) welcomed the State Department’s announcement that it had named 10 “Countries of Particular Concern” (CPCs) for particularly severe religious freedom violations, including, for the first time, Pakistan. The naming of Russia and Uzbekistan to a “Special Watch List” elicited a mixed response, said USCIRF Chair Tenzin Dorjee.

“We are gratified that, after years of reporting systematic, ongoing, egregious violations of religious freedom in Pakistan, the State Department has finally added that country to the list of the world’s worst violators,” said Dorjee. “While we welcome the addition of Russia as a severe violator on the Special Watch List, USCIRF recommended in April 2018 that Russia be named a CPC. USCIRF made the same recommendation for Uzbekistan. We question whether Uzbekistan has sufficiently improved to be moved from the CPC list to the Special Watch List.”

The other nations designated as CPCs by the State Department were Burma, China, Eritrea, Iran, North Korea, Saudi Arabia, Sudan, Tajikistan, and Turkmenistan. In its 2018 Annual Report, USCIRF recommended that, in addition to Russia and Uzbekistan, the State Department name Vietnam, Syria, Central African Republic, and Nigeria as CPCs.

Congress created the Special Watch List in 2016 for countries that engage in or tolerate severe violations of religious freedom but may not rise to the level of CPC. While the State Department named Pakistan to the Special Watch List last year, the Pakistani government continued to harass its religious minorities, carry out state-sanctioned discrimination against groups such as the Ahmadis, and tolerate extrajudicial violence in the guise of opposing blasphemy. Today, approximately 40 individuals in Pakistan are incarcerated on charges of blasphemy.