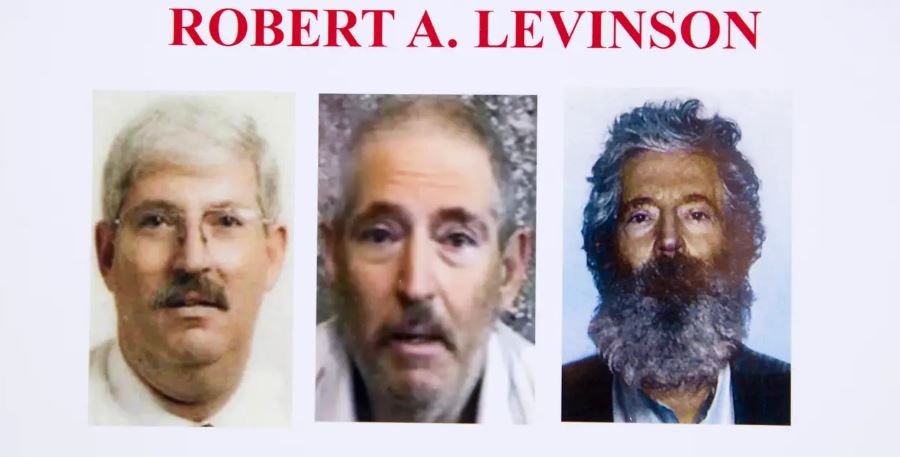 WASHINGTON, DC – Months of efforts by United States Commission on International Religious Freedom (USCIRF) Commissioner Andy Khawaja to determine the whereabouts of missing and presumed imprisoned U.S. citizen Robert Levinson, who disappeared in Iran in 2007, have finally yielded a breakthrough. Following parallel initiatives by the White House, State Department and Federal Bureau of Investigation (FBI), the Iranian government confirmed for the first time it has an open court case against Levinson and considers him a missing person.

“We are encouraged by this development and pleased that the U.S. government has intensified its efforts to locate Robert Levinson,” said Commissioner Khawaja. “We hope the State Department’s increased reward for information leading to Mr. Levinson’s recovery, along with the international isolation and heavy sanctions facing Iran, will convince the government to release him. I will not rest until he is reunited with his family in the United States. Mr. Levinson’s release, or giving his family closure on his disappearance, is a humanitarian interest and is in the best interest of the Islamic Republic of Iran.”

On March 9, 2007, Levinson, a retired FBI agent and Jewish U.S. citizen, disappeared on the Iranian island of Kish. It is likely that the government of Iran disappeared him. While President Hassan Rouhani denied knowledge of his whereabouts, he indicated a willingness to cooperate with the U.S. government to return Levinson to the United States. Then Presidents George W. Bush and Barack Obama both urged the government of Iran to release Levinson, as has Secretary of State Michael R. Pompeo more recently. On November 26, 2013, Levinson became the longest-held hostage in U.S. history. The Senate issued a resolution calling for his release in 2015, and in 2019, a bipartisan group of senators introduced S.Res. 104 urging Iran to “assist in locating and returning Robert Levinson.”

On March 11, 2019, Commissioner Khawaja adopted Levinson as part of USCIRF’s Religious Prisoners of Conscience Project and began to encourage new efforts to secure his release. The State Department’s Rewards for Justice program announced on November 4 they would offer $20 million for information leading to Levinson’s recovery, on top of the $5 million the FBI is offering. On November 9, the United Nations Working Group on Enforced or Involuntary Disappearances notified Levinson’s family that Iran considers his case “open” in the Public Prosecution and Revolutionary Court of Tehran. The next day, Iran’s Foreign Minister confirmed through government-controlled press channels that Iran considers his file a missing person’s case rather than a criminal matter. Later that day, President Donald Trump tweeted that Levinson’s release would be a “very positive step.”