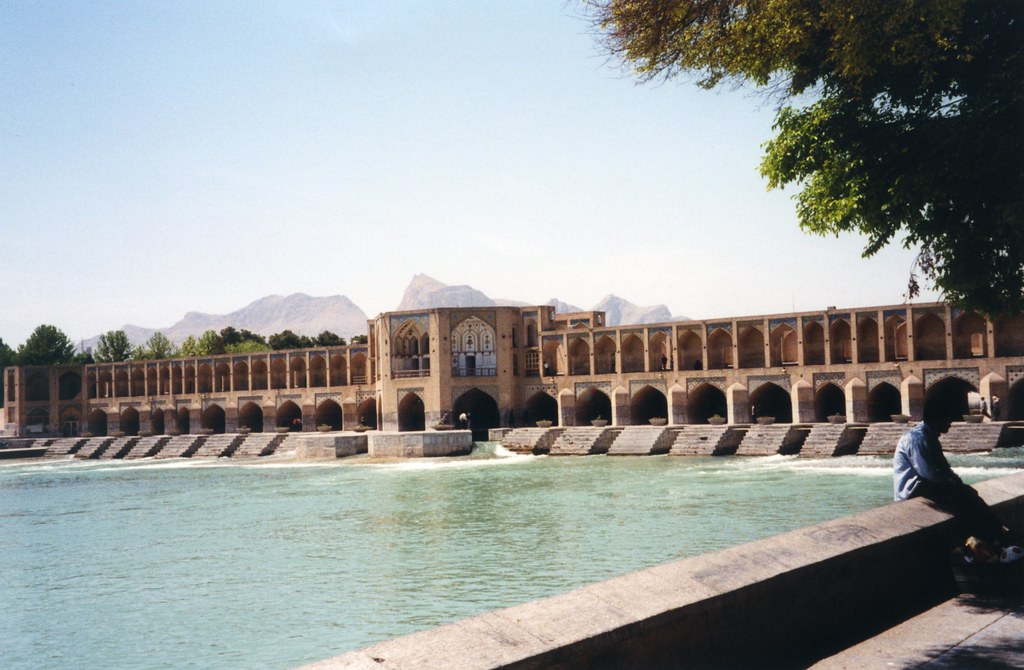 Washington, DC – The U.S. Commission on International Religious Freedom (USCIRF) today condemned the mass arrests of Baha’is in Iran amidst national protests against the government. Since November 27, the Iranian government has arrested at least 11 Baha’is in Isfahan and Khuzestan, searched their houses, and confiscated personal items.

“It is appalling that Iran’s government continues to target the Baha’i community rather than meet the demands of its people,” said USCIRF commissioner Gary Bauer. “Until Iran ends the repression, harassment, and arrest of Baha’is and other religious minorities, the U.S. Treasury Department should continue to sanction officials like Mohammed Golpayegani who are complicit in the systematic persecution of religious communities.”

“I call on Iran’s government to free all detained members of the Baha’i community, and to stop imprisoning citizens who peacefully assert their right to freedom of religion and belief as enshrined in international law,” said USCIRF Vice Chair Gayle Manchin. “Congress should continue to support and ensure executive implementation of the bipartisan Lautenberg Amendment to resettle persecuted Iranian religious minorities in the United States.”

As reported in USCIRF’s 2019 Annual Report chapter on Iran, that country’s government considers the Baha'i faith a heretical “deviant sect” whose members are de facto apostates. Following the outbreak of protests over the government’s decision to end fuel subsidies, the government coordinated a weeklong near-total shutdown of internet access and has killed more than 200 people. Earlier this year, the Intelligence Ministry summoned and interrogated 32 Baha’is in Karaj, while the government has also shuttered Baha’i businesses and prevented Baha’i students from enrolling at public universities. Iran has arrested city council members in Isfahan and Shiraz who have spoken out on behalf their arrested Baha’i constituents. Baha’is constitute the largest non-Muslim religious minority community in Iran and at least 75 Baha’is are languishing in Iranian prisons because of their religious beliefs.