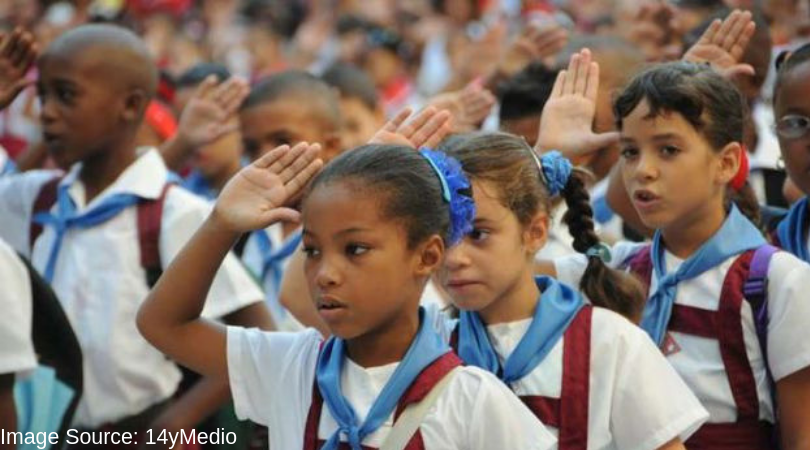 WASHINGTON, DC – The United States Commission on International Religious Freedom (USCIRF) today condemned Monday’s sentencing of two Christian homeschoolers, Pastor Ramón Rigal of the Church of God in Cuba, and his wife Ayda Expósito, for refusing to send their children to government-run schools. Charged with “acting against the normal development of a minor,” Pastor Rigal has stated that his desire to homeschool his children is based on his religious beliefs and his concern about Cuban schools’ promotion of socialism and atheism.

“This crackdown on Christians homeschooling their children is part of the Cuban government’s systematic assault on religion, which includes singling out religious leaders and activists for harassment and discrimination,” said USCIRF Vice Chair Kristina Arriaga. “We urge the Cuban government to immediately cease all intimidation tactics and release Pastor Rigal and his wife along with others detained for homeschooling their children according to their religious beliefs.”

USCIRF is further alarmed that Roberto Jesus Quinones Haces, an independent lawyer who wanted to observe the trial, was detained and severely beaten. Two other fathers were recently detained for enrolling their children in the same program as Pastor Rigal’s family.

USCIRF will be speaking on religious freedom conditions in Cuba and throughout the world at the release of its 2019 Annual Report on Monday, April 29, at 10 AM. You can read more about the event here.