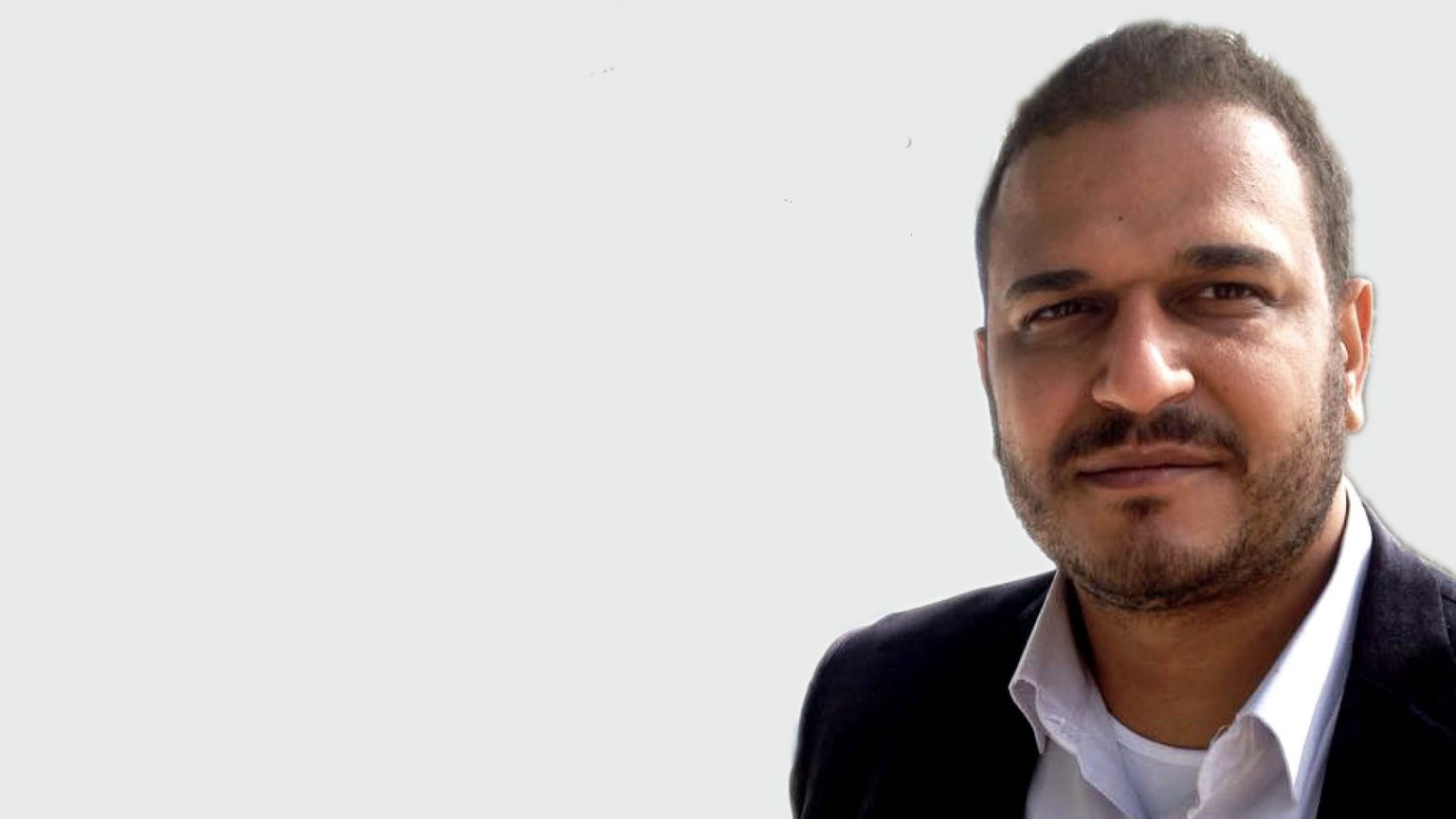 WASHINGTON, DC (December 13, 2019) – The U.S. Commission on International Religious Freedom (USCIRF) strongly condemns Egypt’s recent arrest of Coptic activist Ramy Kamel. Mr. Kamel is an activist and prominent member of the Maspero Youth Union, advocating for full civil rights for Egypt’s Coptic Christian community and documenting abuses against its members. On November 23, National Security Agency officers stormed his home; confiscated his mobile phone, laptop, and other belongings related to his advocacy work; and took him into custody. One day later, the Supreme State Security Prosecution announced a series of spurious charges against Mr. Kamel, including membership in a terrorist organization, spreading false information, and disturbing the public order.

USCIRF Vice Chair Nadine Maenza said, “USCIRF calls on the Egyptian government to immediately release Mr. Kamel from detention and dismiss the preposterous charges against him. His arrest casts doubt on the sincerity of Egypt’s promises of working toward greater religious freedom; Egypt cannot pledge improved rights and freedoms for Copts and other non-Muslim communities, while at the same time bringing false charges against its own citizens who are advocating for those same reforms. It must also cease the wider harassment of activists, journalists and others who are advocating for an Egypt in which all of its citizens—Muslims, Christians, and others—can work together to build a stronger society on a foundation of religious and other essential freedoms.”

Egypt’s Coptic Christians represent the single largest non-Muslim community in the Middle East, likely comprising 10-15 percent of the country’s population of over 100 million. Despite their integral role in Egyptian society and history, they have long faced discrimination and periodic violence for their faith. In its 2019 Annual Report, USCIRF found that although the Egyptian government has made some modest progress toward legalizing informal churches around the country and improving public discourse about Coptic rights, it has taken few steps toward systematically improving religious freedom conditions for vulnerable Christian populations, particularly in rural areas.