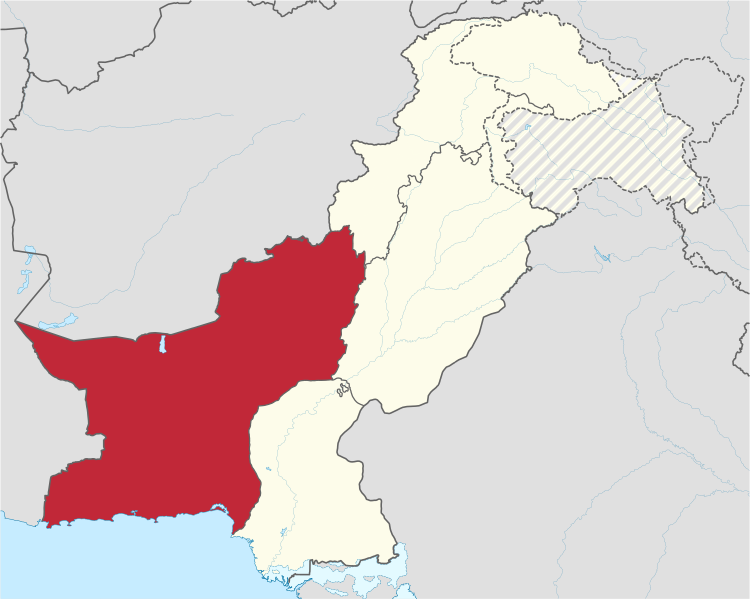 “We offer our deepest condolences to those affected by this horrific and cowardly attack against a community that already has suffered terribly in recent years at the hands of extremist groups,” said USCIRF Chair Tenzin Dorjee. “We urge Pakistani authorities to hold the perpetrators accountable and to provide adequate protection for Hazara and other Shi’a Muslims who face such grave risks because of their faith.”

Every year since 2002, USCIRF has recommended that the U.S. Department of State designate Pakistan a "country of particular concern" (CPC) for "ongoing, systematic, egregious" violations of religious freedom. In December 2018, the State Department designated Pakistan as a CPC.