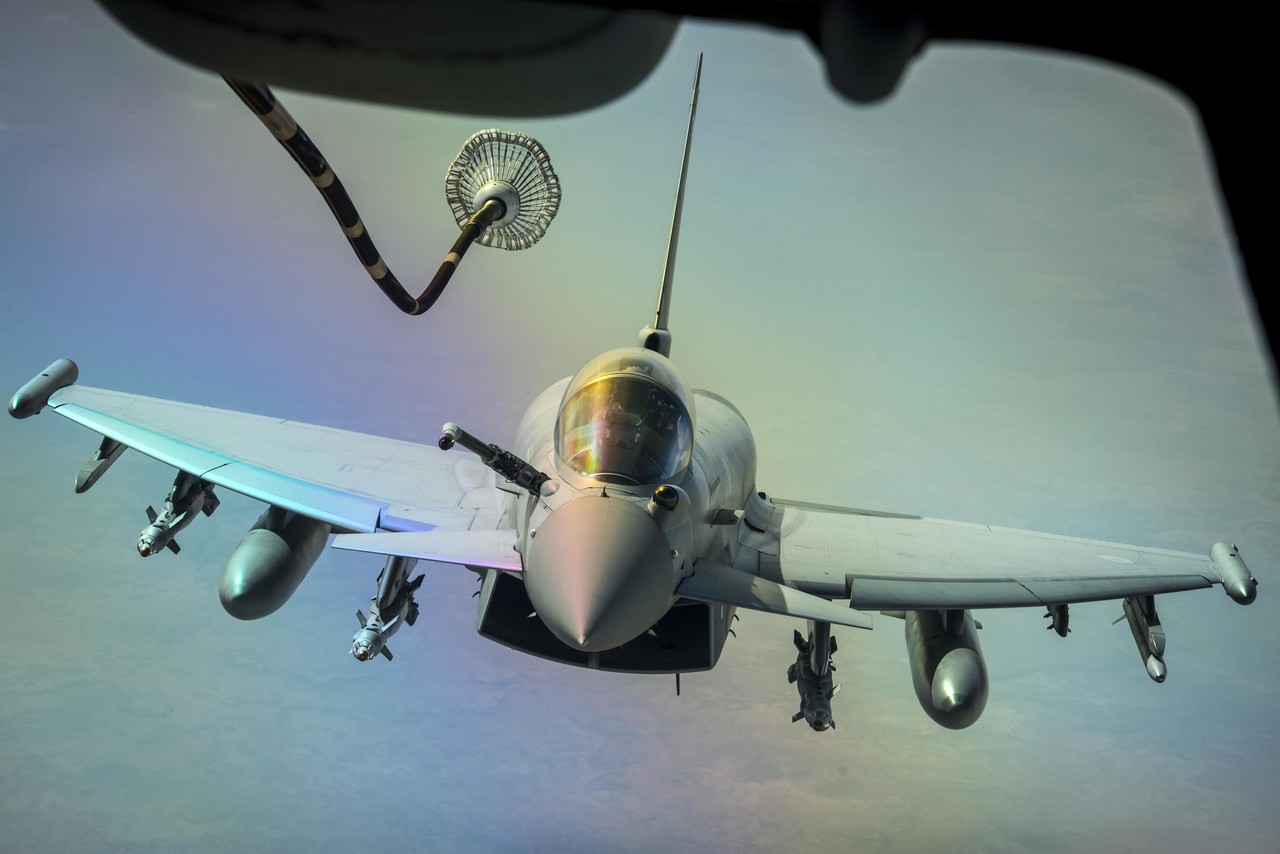 WASHINGTON, DC – The U.S. Commission on International Religious Freedom (USCIRF) condemns recent Turkish air strikes near civilian areas in Sinjar, Iraq. Turkey claims that these air strikes, the most recent in a series of similar operations that it has conducted in the Sinjar area since 2017, are targeting Kurdistan Workers’ Party (PKK) fighters who have remained in northwestern Iraq since participating in anti-ISIS operations. However, these indiscriminate strikes have taken place in close proximity to towns and camps in which displaced Yazidi families have taken refuge since the 2014 genocide at the hands of Islamic State in Iraq and Syria (ISIS) fighters.

USCIRF Chair Tony Perkins said, “USCIRF calls on Turkey to immediately cease its brutal airstrikes on Sinjar, Iraq. Despite Turkey’s claim that its successive military operations in the Sinjar area are targeting PKK positions, they are in fact victimizing Yazidi genocide survivors who remain displaced in and around Sinjar.”

“Iraqi Yazidis have already suffered immeasurable trauma over the last several years, beginning with the 2014 genocide and continuing with their unheeded calls for justice; their ongoing, mass displacement; and now their helplessness in the crosshairs of Turkey’s cross-border air strikes.” said Commissioner Anurima Bhargava. “Neither Turkey nor any other regional power should continue to victimize this long-suffering community with impunity.”

Since 1984, Turkey has waged an intermittent war against the PKK, an organization of Marxist Kurdish separatists that the U.S. has also designated as a terrorist group. As part of that long-running conflict, historically centered in eastern Turkey, the Turkish military has frequently sought to destroy PKK positions—or those of groups directly or indirectly tied to the PKK—in neighboring Iraq and Syria. However, it has repeatedly carried out such operations with disregard for vulnerable religious and ethnic minorities who live in, or have been displaced to, those same areas.

In its 2019 annual report, USCIRF placed Turkey on its Tier 2 list.