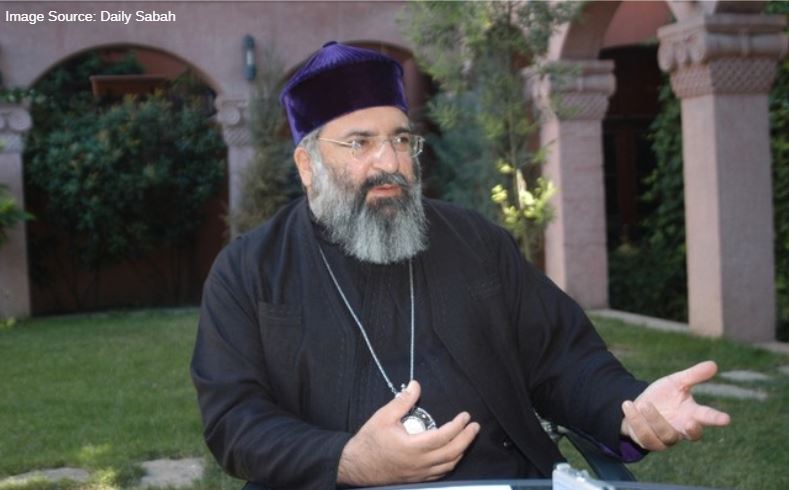 WASHINGTON, DC – The United States Commission on International Religious Freedom (USCIRF) today expressed condolences on the death of Mesrob Mutafyan, who was elected leader of the Armenian Apostolic Church in Turkey in 1998. The Armenian community in Turkey is estimated to be around 90,000, most of whom reside in or around Istanbul. USCIRF also urges the government of Turkey to allow this community to freely hold elections for a new patriarch. Last year Turkish authorities again prevented the community from holding an election for a new leader.

“We express our condolences to the Armenian community in Turkey on the loss of its spiritual leader,” said USCIRF Commissioner Andy Khawaja. “We also want to take this opportunity to urge the government of Turkey to allow this community to elect its new patriarch. The ability of Turkey’s Armenians to freely choose a new patriarch is a critical part of their religious freedom. The government’s prevention of an election continues to exemplify its willful disregard for religious freedom for all.”

In its 2018 Annual Report, USCIRF placed Turkey on Tier 2 for engaging in or tolerating religious freedom violations that meet at least one of the elements of the “systematic, ongoing, egregious” standard used to designate a “country of particular concern” under the International Religious Freedom Act.