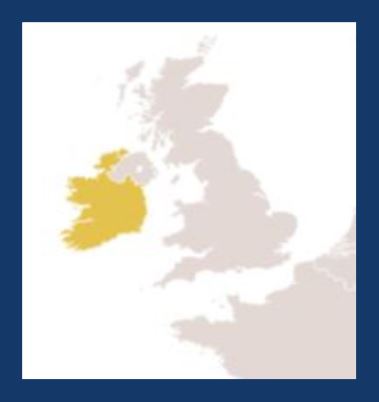 WASHINGTON, DC – On October 26th, Ireland will hold a referendum to decide whether to remove an antiquated provision from their constitution that requires blasphemy to be made a crime. Ireland is among 69 countries that currently have blasphemy laws, which range from obsolete to actively used with penalties that include death. Dr. Tenzin Dorjee, chair of the United States Commission on Religious Freedom (USCIRF), cites a recent charge of blasphemy in Spain​ as showing that even European democracies sometimes enforce these flawed laws.

“Blasphemy laws are a way for governments to deny their citizens – and particularly those of minority religions – the basic human rights to freedom of religion or belief and freedom of expression,” said Dr. Dorjee. “These are very dangerous laws and we hope that Ireland and other countries will eliminate them entirely.”

In its report measuring the world’s blasphemy laws against international human rights principles, USCIRF found that most of these laws are vaguely worded and do not require a showing of intent as an element of the crime. The five worst laws were in countries with an official state religion and protected that religion (Iran, Pakistan, Yemen, Somalia and Qatar). Eighty-six percent of the laws prescribe imprisonment as the punishment. The most severe punishments are the death penalty (in Iran and Pakistan), corporal punishment (in Sudan), and compulsory or correctional labor (in Russia and Kazakhstan).