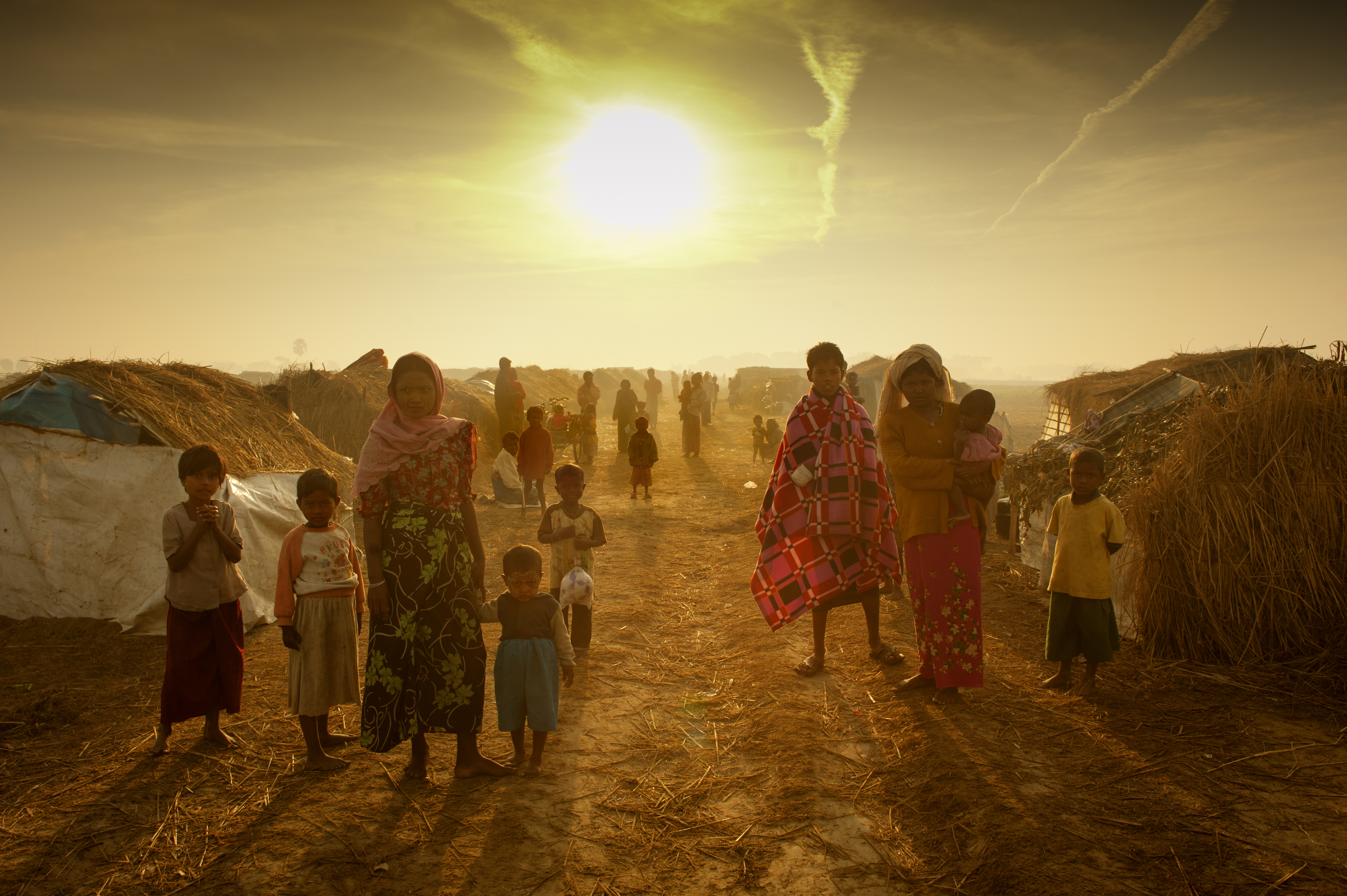 WASHINGTON, DC -- The United States Commission on International Religious Freedom (USCIRF) today called on the U.S. government and the international community to pursue strong policy responses, including the continued use of targeted sanctions, to hold accountable members of Burma’s military, security forces, and some nonstate actors for severe human rights and religious freedom violations against Burma’s Rohingya Muslims and other religious and ethnic communities. These abuses against Rohingya and others, including Buddhists, Hindus, and Christians, as well as ethnic Kachin, Shan, Karen, have been committed, and in some cases continue to be committed, for decades, largely with impunity.

“Rohingya Muslims and other religious and ethnic groups have suffered terribly at the hands of Burma’s military and security forces, with some calling the abuses ‘ethnic cleansing,’ ‘crimes against humanity,’ or even ‘genocide’,” said Chair Tenzin Dorjee. “And yet those responsible for these abuses have largely escaped accountability for their actions. The U.S. government and other international actors have various tools at their disposal, among them targeted sanctions, that they can and should continue to use to bring justice to the perpetrators. We must send the message that horrific abuses like these will not be tolerated and will not go unanswered.”

In September, a United Nations-commissioned fact-finding mission tasked with investigating the situation in Rakhine, Kachin, and Shan States, issued a report concluding that Burma’s top military leaders should be investigated and prosecuted for genocide, noting circumstances suggesting their “genocidal intent.”

Based on its travel to Burma and Cox’s Bazar, Bangladesh and regular reporting—such as the 2018 Annual Report—USCIRF has called on the State Department to redesignate Burma as a “country of particular concern” and to continue to impose targeted sanctions, such as visa bans and asset freezes, on specific abusers in the Burmese military and among nonstate actors. Also, USCIRF recently warned that conditions are not yet safe for Rohingya Muslim refugees currently residing in Bangladesh to return to Burma and urges the parties involved to facilitate a process for refugees and internally displaced persons from all religious and ethnic communities that is voluntary and dignified.