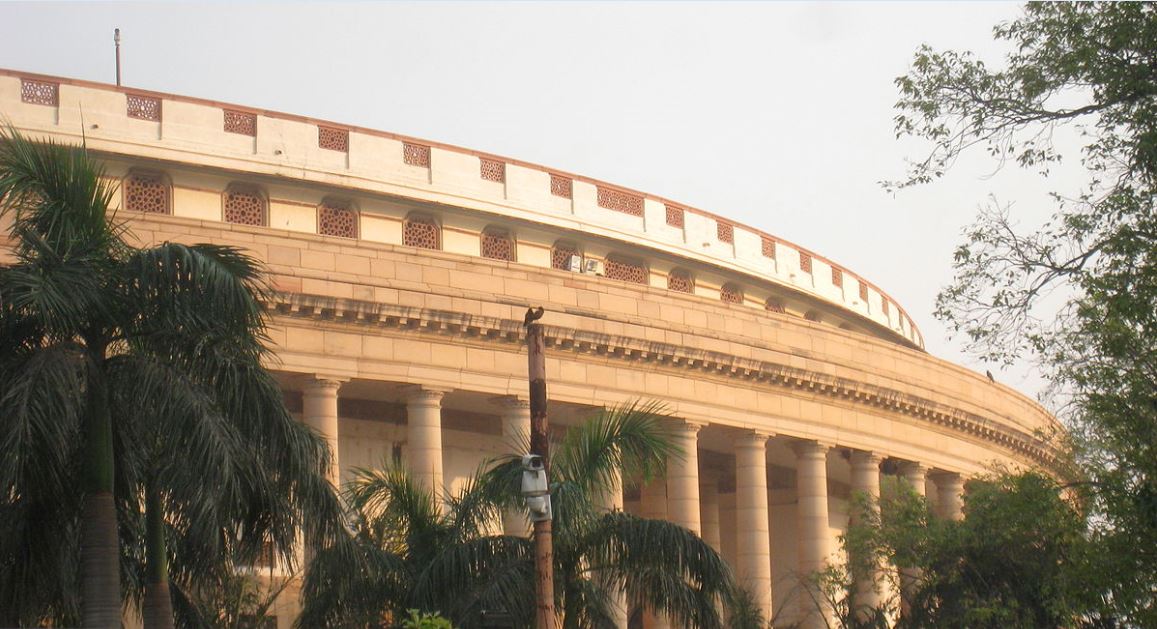 WASHINGTON, DC – The U.S. Commission on International Religious Freedom (USCIRF) is deeply troubled by the passage of the Citizenship (Amendment) Bill (CAB), originally introduced by Home Minister Amit Shah, in the Lok Sabha (the lower house of the Indian Parliament) given the religion criterion in the bill. The CAB will now move to the Rajya Sabha (Indian Parliament’s Upper House). If the CAB passes in both houses of parliament, the United States government should consider sanctions against the Home Minister and other principal leadership.

The CAB enshrines a pathway to citizenship for immigrants that specifically excludes Muslims, setting a legal criterion for citizenship based on religion. The CAB is a dangerous turn in the wrong direction; it runs counter to India’s rich history of secular pluralism and the Indian Constitution, which guarantees equality before the law regardless of faith. In conjunction with the ongoing National Register of Citizens (NRC) process in Assam and nationwide NRC that the Home Minister seeks to propose, USCIRF fears that the Indian government is creating a religious test for Indian citizenship that would strip citizenship from millions of Muslims.

The Lok Sabha first passed the CAB in January 2019, but due to protests, the government withdrew it before it could be voted on by the Rajya Sabha. Both houses of parliament must ratify a bill before it can become law. The BJP included the passage of the CAB as part of its manifesto released ahead of its overwhelming electoral victory in May 2019.

The U.S. Commission on International Religious Freedom (USCIRF) is an independent, bipartisan federal government entity established by the U.S. Congress to monitor, analyze and report on threats to religious freedom abroad. USCIRF makes foreign policy recommendations to the President, the Secretary of State and Congress intended to deter religious persehcution and promote freedom of religion and belief. To interview a Commissioner, please contact USCIRF at Media@USCIRF.gov or call 202-523-3240.